Revved by Samantha Towle
My rating: 5 of 5 stars

Revved is a sexy standalone romance that’s full of angst, heartache, humor, friendship and love. There were moments I was stressed to the max while reading, but I loved every second. I fell in love with this hero and heroine and I adored their story.

Andi is a female mechanic about to take her dream job with Formula One. She will be working on the race cars of one of the most successful drivers- Carrick Ryan. Carrick is sex on a stick. He's a player, the bad boy of racing. And Andi knows she has to stay far far away. Andi has a rule. She doesn’t date drivers. Not ever.

Andi has a very good reason for this rule, but Carrick does everything in his power to get her to break it. Andi and Carrick have this insane chemistry. Since they’re with each other so much, they become friends. With this friendship comes tons of flirting and banter. These two together at the beginning just melted my heart. I loved carefree Carrick with Andi. Even though they become ‘best friends’ Carrick still wants her bad. And Andi is fighting the same want.

“Every fuck is a good fuck, Andressa- at least with me it is.”

So what would happen if Andi broke her rule? Just this one time, let her self be with a driver. It wouldn’t be so bad if Carrick was ‘just another driver’. But he’s not. He’s not just a guy to Andi. And she’s not just a girl to him. It would be so much easier if that was the case.

Let me just take a moment here to talk about Carrick… Carrick is the ultimate ‘MUT’. Male slut. He is good at what he does and he knows it. He’s extremely attractive and he knows it. Yep- he’s that kind of guy. Sounds like a bit of an ass… well, he kind of is at times. But he’s also a sweetheart. There were moments Carrick broke my heart completely. And there were moments that my heart broke for him. He’s sexy, driven and cocky. I just loved him.

Andi is fun, feisty and fabulous. Even though things she did made me want to pull my hair out at times, I really did get her. I understood her choices even though I didn’t necessarily agree with them. As much as I loved both of these characters separately, together is where they really shine.

Carrick and Andi’s journey was not an easy one. I cried more than once and bit my nails to the quick while reading. I’ve said it earlier and I’ll say it again… IT IS ANGSTY. But it’s really the best kind of angst. Your heart will break, but it will be put back together. When you’re finished reading, you’ll be on a Carrick and Andi high.

Samantha Towle is a wonderful writer. Her stories always flow, are so easy to read and well written. I love that she can make me laugh, make me cry, make me swoon, make me want to pull my hair out and get me all worked up all in the matter of a few hours while reading. I think Tom will always be my favorite boy of hers, but Revved is my favorite story and her best work yet.

If you’re looking for a romance that is a standalone (don’t we all LOVE those) that’s emotional, angsty, steamy and captivating, look no further! This book is amazing and comes highly recommended by me! 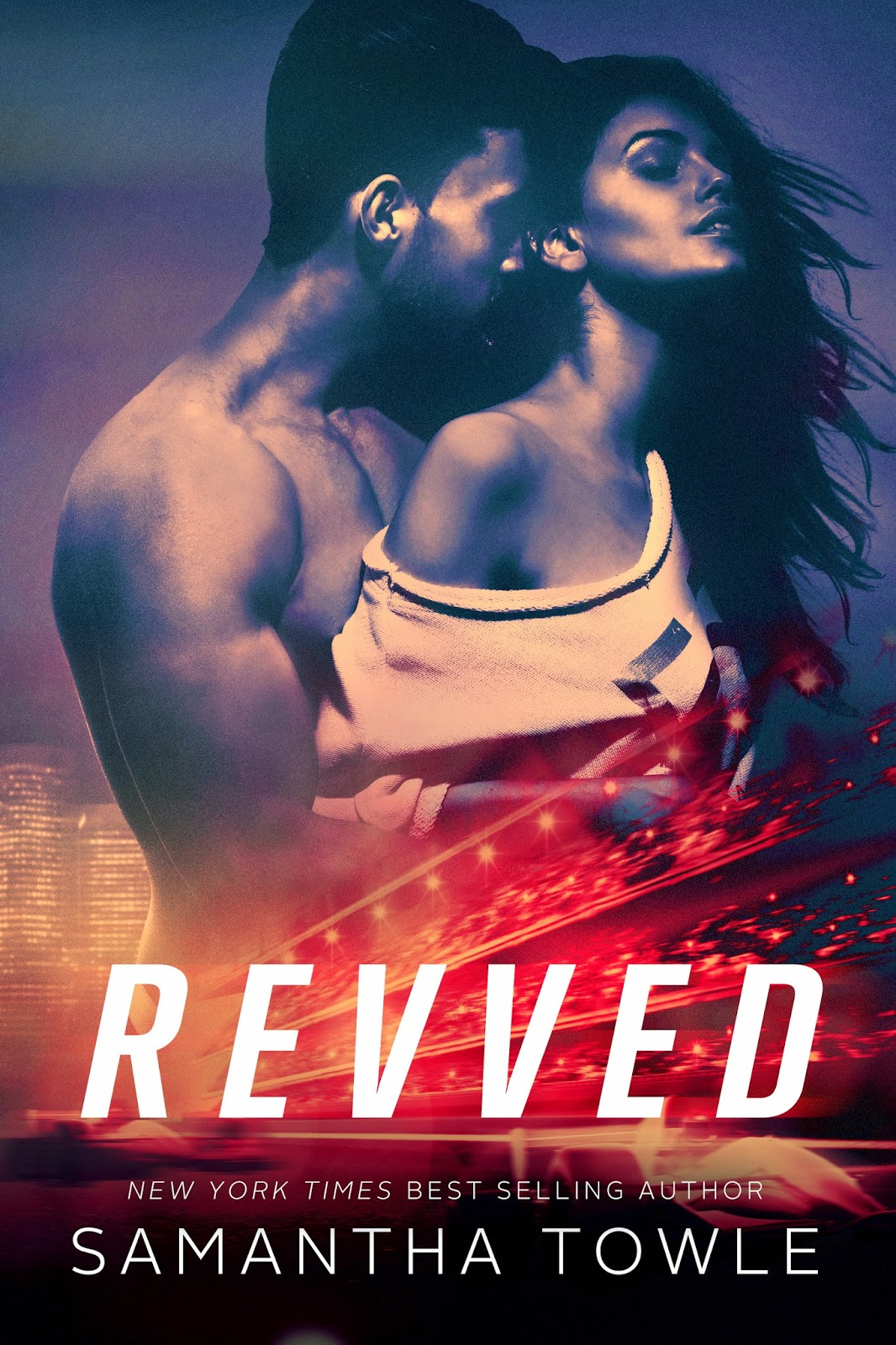 Synopsis
Race car mechanic Andressa “Andi” Amaro has one rule—no dating drivers. With a good reason behind the rule, she has no plans on breaking it.

Carrick Ryan is the bad boy of Formula One. With a face and body that melts panties on sight, and an Irish lilt that leaves women on their knees, begging for more. He races hard and parties harder. The youngest driver to ever sign with F1, he’s still at the top of his game five years later, breaking hearts on and off the tracks.

When Andi is offered her dream job working in the glamorous world of F1, she leaves her home in Brazil, positive she can handle working for Carrick. But she’s not prepared for the off-the-chart sparks that fly the moment they meet.

Now, Andi has a crush on the one man she can’t have, and her resolve is about to be put to the test, because Carrick has decided he wants Andi, and he plans on testing her to the very limit…
Goodreads Link: https://www.goodreads.com/book/show/24806344-revved?ac=1 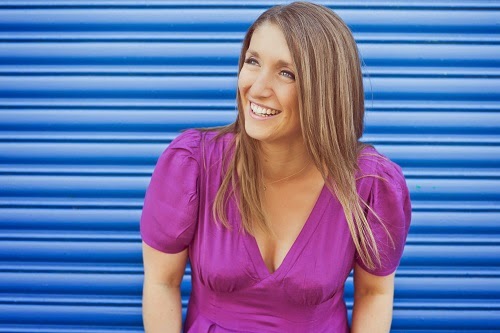 She has written contemporary romances, THE MIGHTY STORM, WETHERING THE STORM, TAMING THE STORM and TROUBLE.

She has also written paranormal romances, THE BRINGER and the ALEXANDRA JONES SERIES, all penned to tunes of The Killers, Kings of Leon, Adele, The Doors, Oasis, Fleetwood Mac, and more of her favourite musicians.

A native of Hull and a graduate of Salford University, she lives with her husband, Craig, in East Yorkshire with their son and daughter.
Website: http://www.samanthatowle.co.uk/
Twitter: @samtowlewrites
Facebook: https://www.facebook.com/pages/Books-by-Samantha-Towle/230032170346603
Goodreads: https://www.goodreads.com/author/show/4838933.Samantha_Towle?from_search=true

Giveaway
The author is giving away

Embed Code: a Rafflecopter giveaway
Posted by Christy Baldwin at 10:14 AM