Catherine Pope got a second chance at love, only to have it ripped away—again. She should’ve known better.

But she dared to hope.

She refuses to let fate take the reins this time. Catherine decides she’s going to fight.

Jackson Cole risked it all.

He thought this time would be different.

With his loyalties pulling him in two directions—it’s time to make a choice…his past or his future.

Will they be beholden to their fears or will they both fight against their demons and finally find the love they both long for?
Review:
5 beholden stars!
Wow. Just wow. Jackson Cole stole my heart with Beholden. I loved him in Beloved, but finding out details about his past made me fall head over heels in flove with him.
I was so scared to read Beholden because of the way Beloved left off. Then Corinne kept sharing teasers that would make me flinch with worry. The anticipation was killer!!!
Corinne's writing is fantastic. She manages to grab you from page one and not let up until you have the book finished. She makes each and every character seem real. I seriously would love to fall into Jackson Cole's lap ;)
Beholden was full of angst and was so emotional for me. Beloved was jam packed full of angst too, so I know what to expect from her in the future. Another auto 1-click author!
If you are looking for a H that will blow your socks off, Jackson Cole is that man. If you want a heroine that knows what she wants and goes for it, Beholden is the book for you. (Just make sure to read Beloved first.)
I am very impressed with this author's work. When I read Beloved I was amazed at how written it was. Give this debut author a chance and go fall in love with her writing like I did!!

Catherine Pope has never been enough. Every man she has ever loved abandoned her—from her father to her fiancé. She finally accepted the fact she would never be enough to hold any man’s heart and soul.

When her world literally collided with the sexy former Navy SEAL, everything she always believed is turned upside down and left scattered. He made her feel alive and desirable, consumed her with fierceness and loyalty—which completely unnerved her. Jackson got her in a way no one ever had, giving him the power to destroy her.

If she breaks down and gives him what’s left of her battered heart—will he protect it? Or will Catherine become an irrelevant part of yet another man’s life?

Will she get the one thing that has always evaded her – to finally be someone’s beloved? 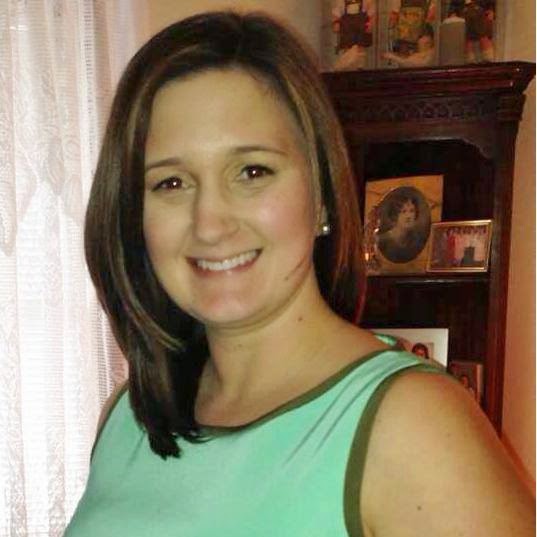 Corinne is an emotional, witty, sarcastic, and fun loving mom of two beautiful children. She’s happily married to the man of her dreams and is a former Navy wife. After spending months away from her husband while he was deployed, reading and writing was her escape from the loneliness.

a Rafflecopter giveaway
Posted by Reanell_lynn at 10:48 PM