Happy Release Day to Jessica Sorensen and THE FORGOTTEN GIRL! 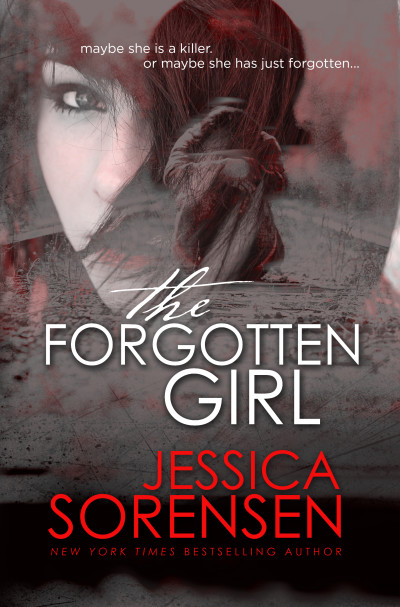 Twenty-one year-old Maddie Asherford is haunted by a past she can’t remember. When she was fifteen years old, there was a tragic accident and she was left with amnesia.

In the aftermath, Maddie’s left struggling with who she is—the forgotten girl she was six years ago or the Maddie she is now. Sometimes it even feels like she might be two different people completely—the good Maddie and the bad one.

Good Maddie goes to therapy, spends time with her family, and works on healing herself. Bad Maddie rebels and has dark thoughts of hurting people and sometimes even killing them.

Maddie manages to keep her twisted thoughts hidden for the most part. That is until she starts having blackouts. Each time she wakes up from one, she’s near a murder scene with no recollection of what happened the night before and this helpless feeling like she’s losing control of her life. Maddie doesn’t want to believe she’s a killer, but she begins to question who she really was in her past. If she was bad Maddie all along and that maybe she was a killer.

I wake up with my face pressed against a moist surface, cold, sick to my stomach, and disoriented. At first I think I’m in the freezer again, but when I push up, I’m blinded by the sunlight. My body groans in protest and I instantly collapse back onto the muddy ground covered in dead leaves. I just lie there, refusing to believe what’s around me. Trees, the sky, the sound of a river flowing.

I’m dreaming. I have to be dreaming.
“A forest. How…” I trail off with my eyes shut. “I can’t… I don’t even…” I try to let my mind travel back to last night, but all I can remember is going into the back room, the guy coming in after me, then blacking out as if I were wasted. It makes no sense since I only had one shot of tequila. I have a way higher tolerance for alcohol than that, which makes me instantly want to point my finger at the one thing that has made me blackout before.
“You’re getting stronger,” I say to Lily. “You took over when I was awake.”
I don’t move for a very long time, waiting for Lily to say something to me, but she doesn’t. Finally, I sit up, relieved to see that at least this time I don’t have blood on me. Although, I do have a few forming bruises on my hips and scratches on my arm. For a minute, I wonder if maybe the guy raped me then dumped me out here to die. The thought makes my mind race, my adrenaline soar, but from somewhere inside me, there’s a sense of peace, telling me not to worry. I try to remember what happened. But all I can see is darkness and once again I’m left trying to conjure up a reason on my own as to what happened during my lost time.
After sitting for a while, I manage to get to my feet and check my pocket for my phone, but it’s gone so I stagger through the trees and mud. I don’t even know where I’m going, what woods I’m in, how deep I am in the trees. I could walk for miles and be going in a circle and never know it, but I’m not worried about that. There’s a spark of recognition in my mind and it feels like my feet are following an invisible path, like they’re my compass, guiding me toward wherever it is I need to go. Maybe I subconsciously remember hiking out here last night. And I luck out. After walking for about five minutes, I hear the sounds of cars. There’s a road nearby. Even though it hurts, I pick up my pace, tripping over my feet and bumping into trees. I’m getting closer, the sound of the cars becoming more defined, when suddenly it happens. A spilt second before it occurs, my mind registers that it’s going to happen but before I can respond, I trip over something solid and fly to the ground face first in the dirt, my nose slamming against a rock. Blood drips out of my nostrils and runs down my chin as I roll over, terrified to look, because I know what it is
A dead body.
Lying in the dirt. Face up. Eyes open. Wavy hair matted with dirt and smothered with blood, along with his polo shirt, the top one missing. The man from the bar that got rough with me is dead by my feet. And I can’t remember last night. Again. I can’t do anything, but check. Putting my hand into my pocket, my fingers brush a small, smooth object. I don’t take it out, already knowing what it is. Tears burn at my eyes, my heart thuds violently.
Run! 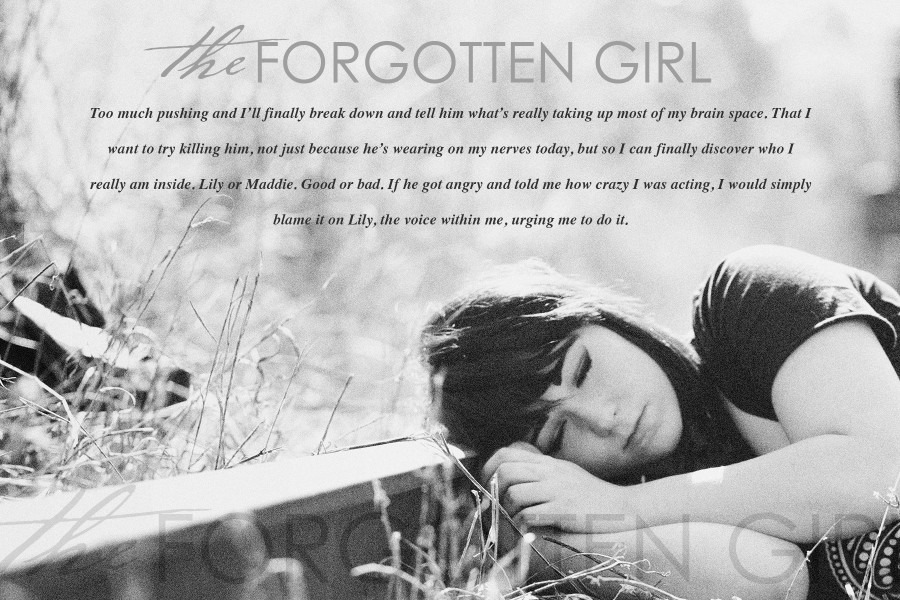 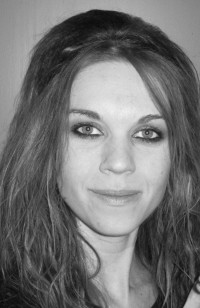 The New York Times and USA Today bestselling author, Jessica Sorensen, lives in the snowy mountains of Wyoming. When she's not writing, she spends her time reading and hanging out with her family.

a Rafflecopter giveaway
Posted by Christy Baldwin at 4:09 AM