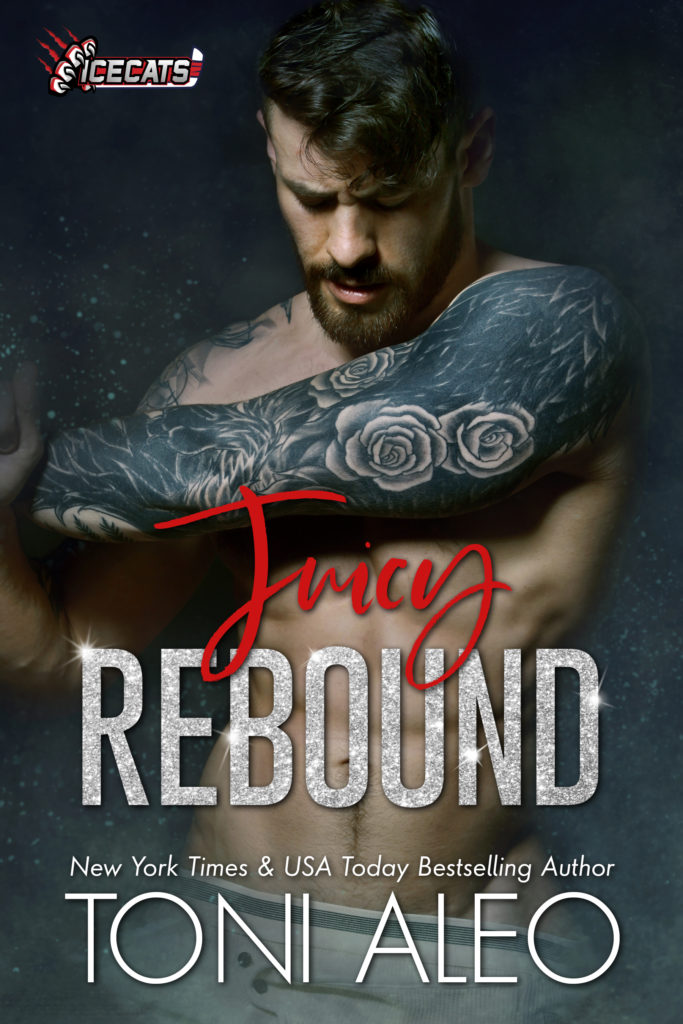 Chandler Moon’s career as a defensemen for the IceCats is on fire. However, his marriage has gone up in flames…literally. He’s resigned himself to the single life and being the best dog dad he can be, but he still holds out hope that one day he’ll find “The One.” So, imagine his surprise when he runs into “The One Who Got Away.”

AKA: “The One Who Is Totally Off-Limits”

Amelia is broken. The punches that life, and her ex-husband, have thrown at her have her down for the count. She’s cut herself off from her family and friends as she works to rebuild her self-esteem and her spirit. Hidden away in a small town, she never expects to reconnect with “The One She Should Have Chosen.”

Chandler is so much more than he was in college: more handsome, more muscular, more tattooed… It was supposed to be a casual fling while Amelia and Chandler worked to put the pieces of their lives back together.

But as every good hockey player knows, a rebound can turn into one hell of a goal.

The prequel to Juicy Rebound is available now! 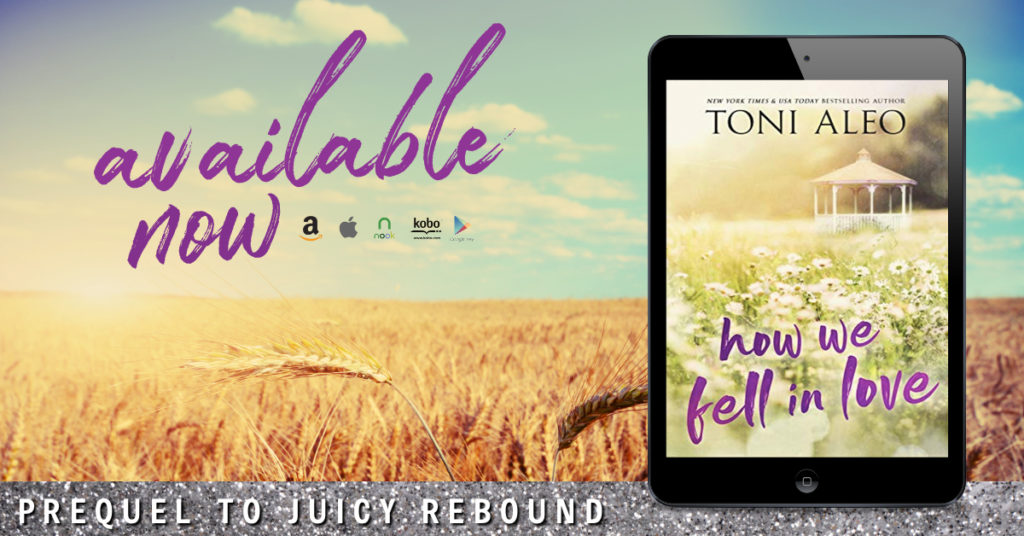 Grab How We Fell In Love by Toni Aleo!

Option Two: Till Death Do Us Part.

Grace has only ever believed in Option One. But James makes her question that belief from the moment she meets him.

James has only ever believed in Option Two. But Grace goes out of her way to shake his belief from the moment he meets her.

He’ll move heaven and earth to convince her she’s the only option he wants for the rest their forever. 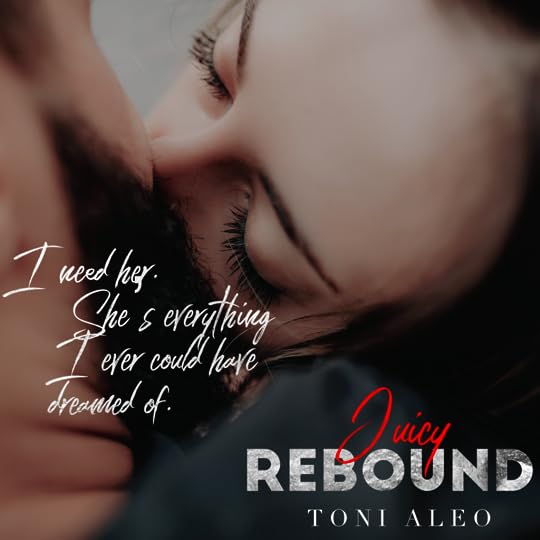 “It’s hard to forget the one who got away.”


Juicy Rebound is the first book in Toni Aleo's newest hockey series, 'IceCats'. If you've read her Assassin's books or her Bullie's books,  you will notice a few tie-ins. I love these characters and it was amazing to see some familiar faces! If  you've read 'End Game' you've already met the main characters of this book. Ryan Justice's sister, Amelia, and his best friend, Chandler.

Chandler is a pro-hockey player for the IceCats. A year ago he went through a nasty divorce, and he's ready to move on. When he lays eyes on Amelia Justice for the first time in years, he wants to rekindle what they had before. It was just a kiss in college, she was his best friend's little sister, but they both felt something. Amelia also went through a nasty divorce recently where she suffered unspeakable abuse. As you can imagine, she isn't so ready to move on. Though her cousin and bff Shellie talks her into dating Chandler. A rebound could be exactly what she needs. She learns quickly, Chandler is not the rebound kind of guy.

If I thought sleeping with him as a rebound would be only sex, I’m a complete idiot. This guy is no rebound.


My heart hurt for Amelia. She has been through so much. I could completely understand her hesitation about dating again, but I was so glad she gave Chandler a chance. He was perfect for her. Chandler and Amelia both had amazing parents with ideal relationships, but for some reason, they got it wrong the first time. This time, however, they are both determined to get it right. Their love story was beautiful. Watching Amelia heal was inspiring. And Chandler. Sigh. He was just a wonderful man.

The family, and friends/teammates that become family element of these books is my favorite thing ever. I loved seeing all of my favorite characters again and meeting some new characters as well. After reading, I am dying for a Shellie book! I seriously cannot wait! This story had the absolute swooniest and bestest hero and a heroine that had so much strength. I really loved the book and am looking forward to more!


My name is Toni Aleo and I’m a total dork.
I am a wife, mother of two and a bulldog, and also a hopeless romantic.
I am the biggest Shea Weber fan ever, and can be found during hockey season with my nose pressed against the Bridgestone Arena’s glass, watching my Nashville Predators play!
When my nose isn’t pressed against the glass, I enjoy going to my husband and son’s hockey games, my daughter’s dance competition, hanging with my best friends, taking pictures, scrapbooking, and reading the latest romance novel.
I have a slight Disney and Harry Potter obsession, I love things that sparkle, I love the color pink, I might have been a Disney Princess in a past life… probably Belle.
… and did I mention I love hockey?
Connect with Toni!