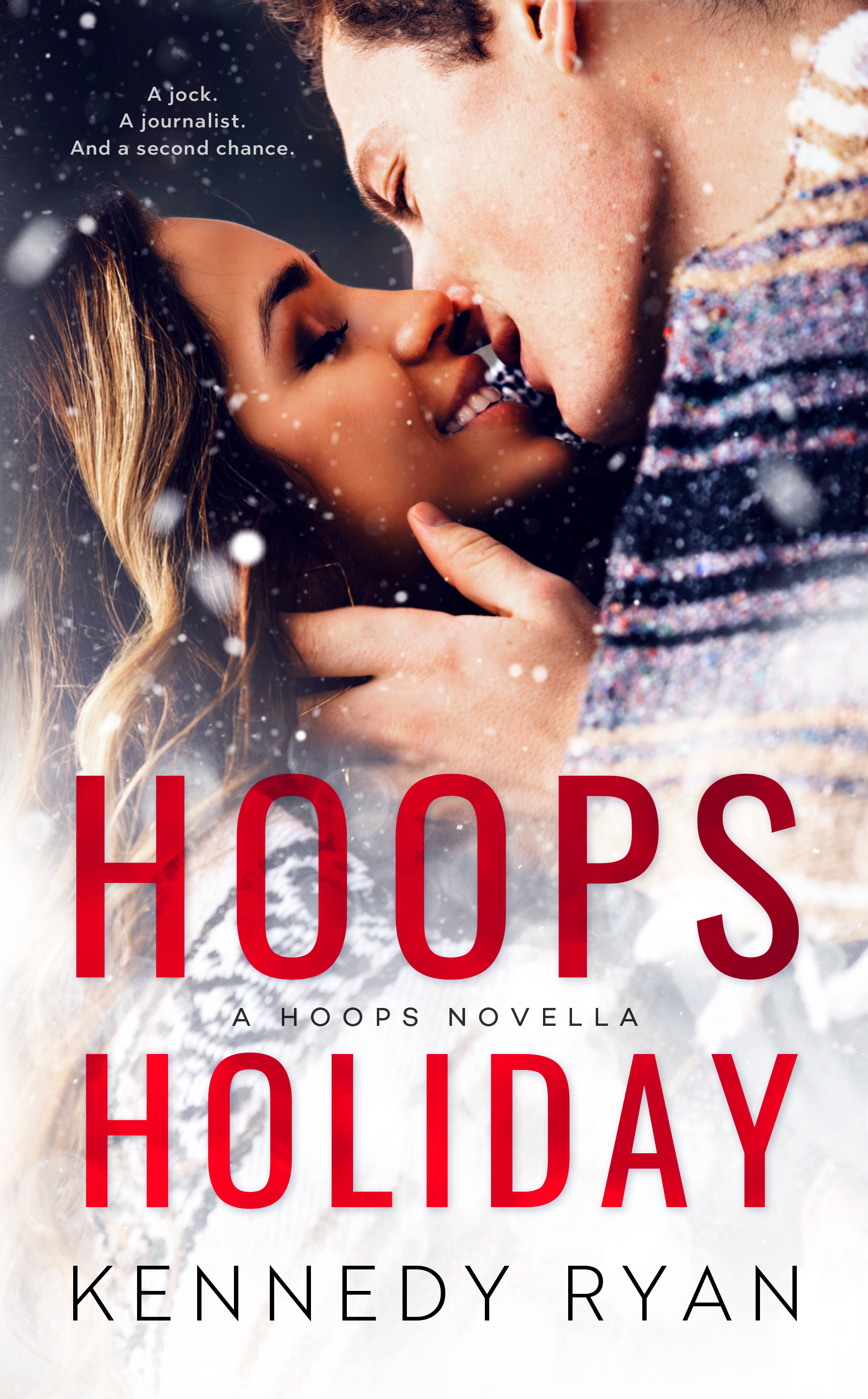 MacKenzie Decker was a question Avery never got to ask, much less answer.

They met when she was a young reporter fueled by ambition, and the ink on Deck's first NBA contract was barely dry. Years later, they've climbed so high and lost so much, but one thing hasn't changed. The attraction that simmered between them in a locker room before is still there. With success like theirs, everything has been possible . . .

But that was then.

The only question is...what about now? 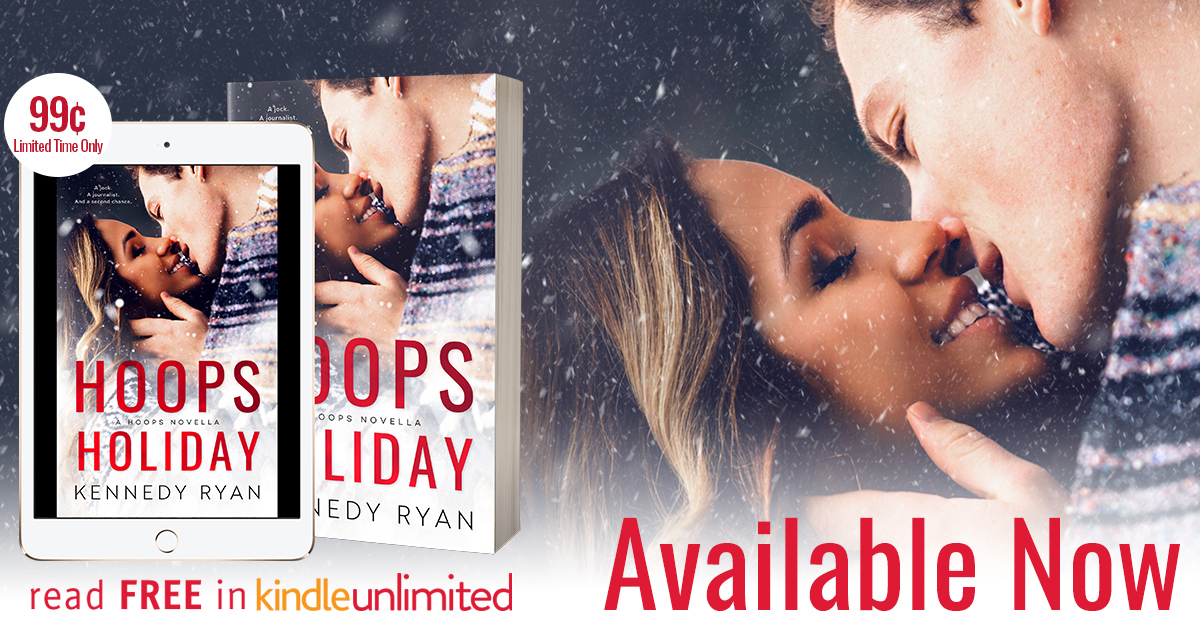 Grab your copy today for only 99¢ or read FREE in Kindle Unlimited! 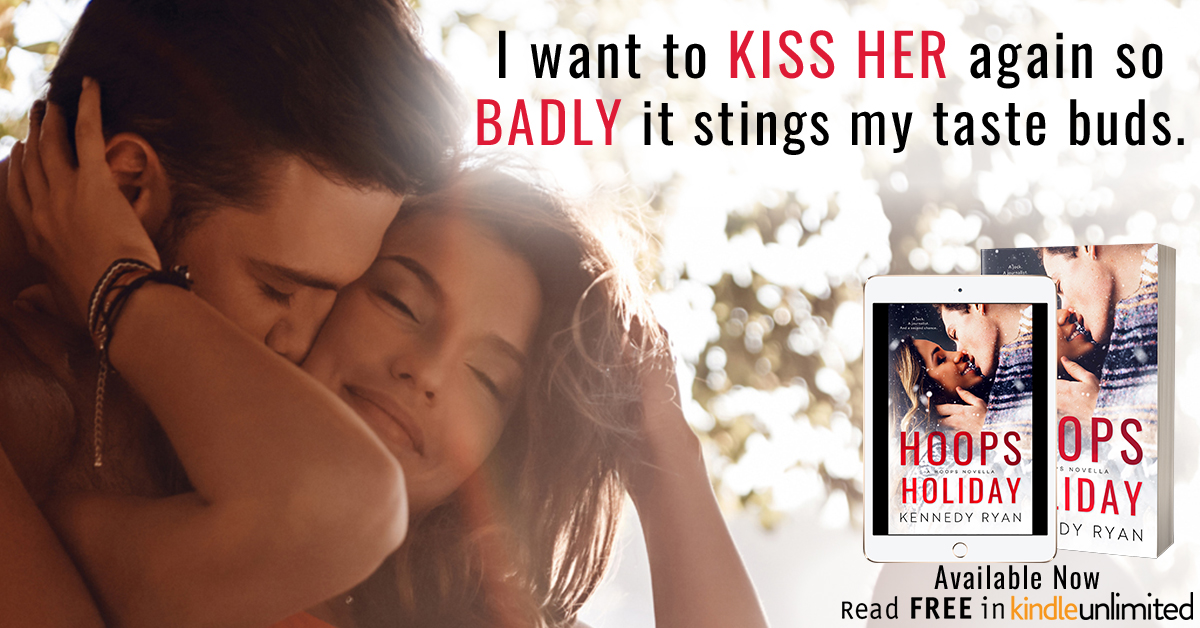 ** Hoops Holiday consists of FULL-COURT PRESS, a HOOPS novella originally published in the TEAM PLAYER Anthology. It has been expanded with all-new, never before published content & epilogue.

*All HOOPS Stories are standalone, and can be enjoyed individually or in order.

Catch up on the other HOOPS novels:


Listen to her audio-first story SWIPE for FREE on the Read Me Romance podcast! 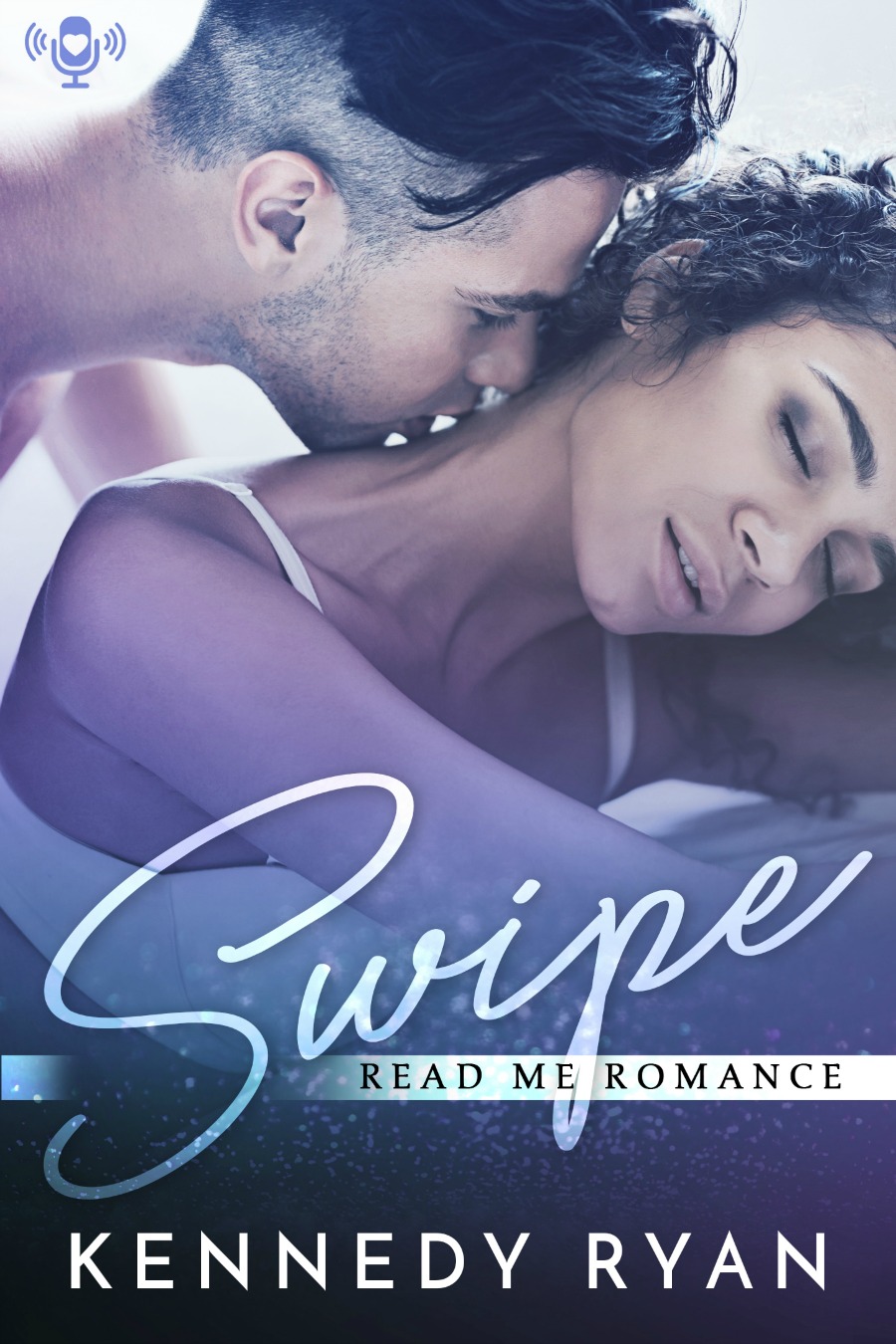 Swipe is available NOW exclusively on Read Me Romance!

On May 2nd, an EXPANDED e-book version of SWIPE will be released!

Sign up here to be notified as soon as it’s live on Amazon:

A Top 30 Amazon Bestseller, Kennedy Ryan writes about women from all walks of life, empowering them and placing them firmly at the center of each story and in charge of their own destinies. Her heroes respect, cherish and lose their minds for the women who capture their hearts.

She is a wife to her lifetime lover and mother to an extraordinary son. She has always leveraged her journalism background to write for charity and non-profit organizations, but enjoys writing to raise Autism awareness most. A contributor for Modern Mom Magazine and Frolic, Kennedy’s writings have appeared in Chicken Soup for the Soul, USA Today and many others. The founder and executive director of a foundation serving Atlanta Autism families, she has appeared on Headline News, Montel Williams, NPR and other media outlets as an advocate for families living with autism. 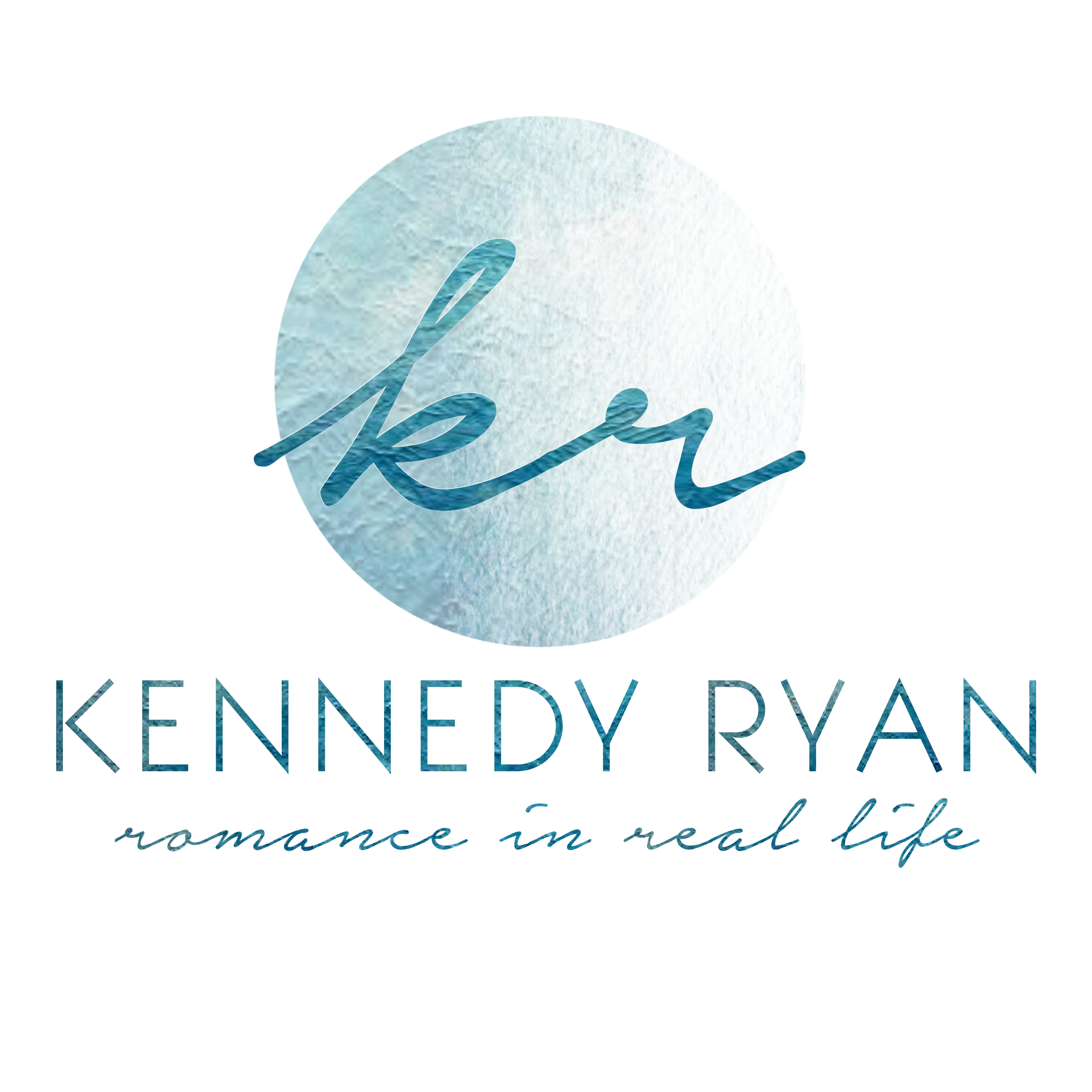 Posted by Christy Baldwin at 8:31 AM