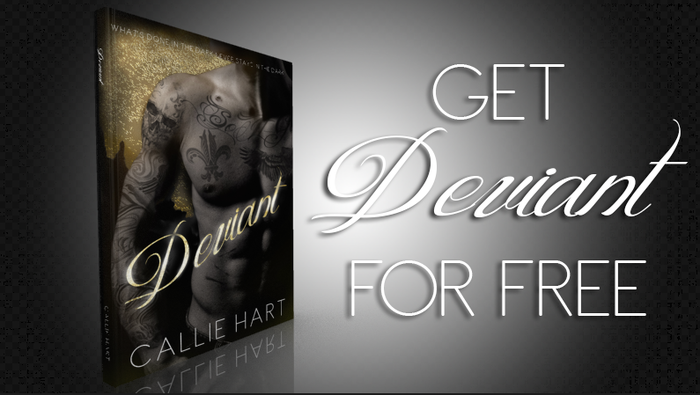 “And who are you supposed to be? My Prince Charming?" He snorts at that.
"No, silly girl. I'm the big bad wolf.”

Sloane is a good girl, a smart girl who is almost finished with medical school. She’s always followed all the rules, but now, she’s going into uncharted territory, crossing lines she’d never thought she’d cross to try to find her sister who has went missing. She’s decided to sell her self to a stranger for information on her sister. One night. One choice.

When Zeth and Sloane first meet, it’s unforgettable. Sloane will never forget this man, this experience. What she thought would get her one step closer to finding her sister didn’t end up working out. Fast forward two years later and Sloane is a doctor. She works a lot and still thinks of her sister constantly. And that man she had the one night with. She didn’t see him, doesn’t know his name, but his voice will be forever engraved in her memory. Imagine Sloane’s surprise when she hears that voice at her hospital. She knows she shouldn’t go there again, but she is drawn to him.

Hot damn. I kind of hate him, but his larger-than-life presence, his magnetism, the way he looks at me like he’s already inside me…he slays me.

Zeth is a whole different brand of hero. He is a bad boy, a criminal and he is dangerous. Zeth can be callous and unfeeling most of the time, but for some reason, when it comes to Sloane, he cares. That doesn’t mean he’s sweet and kind to her. That’s not in her nature. He does want to help her. But his help comes with a price.

The sex was hot and kinky. Zeth brings Sloane to new heights, makes her want things she’s never dreamed of wanting. I liked both of the main characters a lot. Even though Zeth could be an ass, he was a hot ass and he wasn’t all bad. Sloane is someone who will do whatever it takes for the ones she loves. You have to admire the kind of strength and bravery it takes to do some of the things she did. There were unpredictable elements to the story and I’m excited to see what direction the rest of this series goes.

"You gave yourself to me. You're mine. That's not something you can undo”

Posted by Christy Baldwin at 12:40 PM