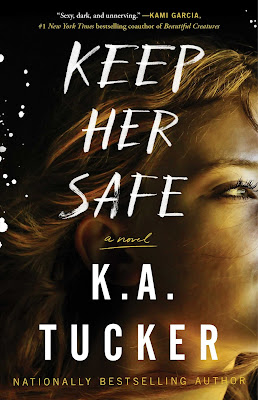 Noah Marshall has known a privileged and comfortable life thanks to his mother, the highly decorated chief of the Austin Police Department. But all that changes the night she reveals a skeleton that's been rattling in her closet for years, and succumbs to the guilt of destroying an innocent family's life. Reeling with grief, Noah is forced to carry the burden of this shocking secret.

Gracie Richards wasn't born in a trailer park, but after fourteen years of learning how to survive in The Hollow, it's all she knows anymore. At least here people don't care that her dad was a corrupt Austin cop, murdered in a drug deal gone wrong. Here, she and her mother are just another family struggling to survive...until a man who clearly doesn't belong shows up on her doorstep.

Despite their differences, Noah and Gracie are searching for answers to the same questions, and together, they set out to uncover the truth about the Austin Police Department's dark and messy past. But the scandal that emerges is bigger than they bargained for, and goes far higher up than they ever imagined.

Complex, gritty, sexy, and thrilling, Keep Her Safe solidifies K.A. Tucker's reputation as one of today's most talented new voices in romantic suspense. 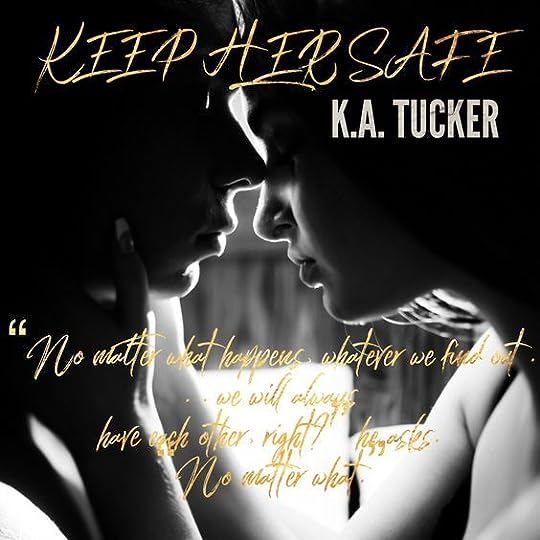 What. A. Ride. Keep Her Safe is one of the most intriguing and suspenseful books I’ve read this year. I love reading a book that not only keeps me guessing, but manages to surprise me. The suspense part of the book was the predominate part, but I loved the bit of romance Tucker threw in there as well!


“Who were you, really, Jackie Marshall?”

This is the question Noah Marshall finds himself asking after he finds his mother, the police chief of Austin, dead. Before his mom passed, she said some things to him that made him question everything. Noah could just let it all go and move on with his life, but he can’t. He’s not that type of person. He chooses to go and find Gracie.

Gracie grew up in a similar way as Noah. Her dad was a cop, and she had a happy childhood. Then her father was killed, his name tarnished, and things changed for her. She moved with her mother to a trailer park in The Hollow. Things aren’t good for her, but she manages to survive. Then Noah shows up. Noah is not someone Gracie wants to see, but he brings things to light that has her asking more and more questions about her father and his death.

The more time Noah and Gracie spend together, the more her hardened shell starts to crack a bit. She can tell after a while that Noah is the real deal and he really does want to help. Even if that means sacrificing things that are important to him. With time, Gracie learns to trust someone again, for the first time in a long time, someone has her back.

When was the last time I trusted anyone the way I seem to trust Noah almost instinctively, no matter how many times he’s given me reason not to? I never have. Because I’ve never met a guy like him.

I adored Noah and Gracie, both. Their relationship wasn’t the biggest part of the story, but it was still a great part of it! Noah was the best character in my opinion. I loved how honest he was, how he would sacrifice a lot to do the right thing. His heart was always in the right place. Gracie was strong and even though her life had been tragic, she always had a bit of hope that things would get better.

As I said before, this book really did keep me on my toes. I didn’t want to put it down and wow- was I shocked at some of the revelations at the end! KA Tucker does an incredible job doing romantic suspense. This book is a must read and I highly recommend it to all! 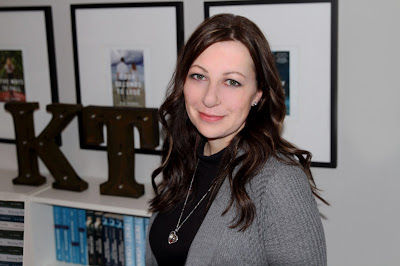 K.A. Tucker writes captivating stories with an edge. Her books have been featured in national publications including USA TODAY, The Globe and Mail, Suspense Magazine, and Publishers Weekly. She currently resides in a quaint town outside Toronto with her husband and two beautiful girls.