We are HUGE L.H Cosway fans and can't wait to get our hands on her next book SHOWMANCE releasing on May 16th. Enter for a chance to win a $10 Amazon Gift Card below - good luck! 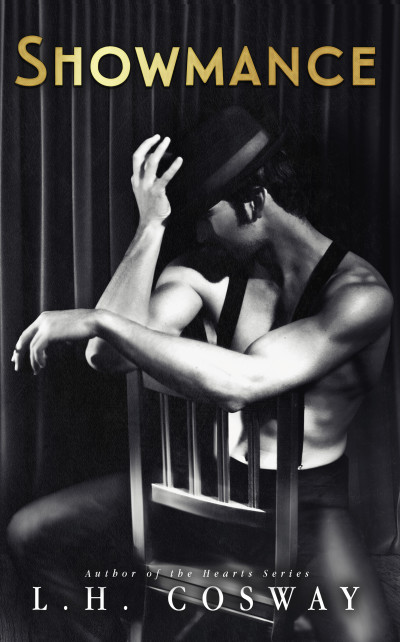 Damon Atwood was Hollywood’s golden boy. Having won an Oscar at the tender age of thirteen, he had the life many could only dream about. But his success came at a price, and after a short but fruitful film career, he chose to live a life of obscurity on a remote Scottish island. Thirteen years later he’s finally ready to make his return, starting with a lead role in a musical on London’s West End.
As a choreographer’s assistant, Rose Taylor has always faded into the background. She watches shows come to life from the side lines, but has never craved the attention of stardom. When rumours begin circulating of Damon’s involvement in her latest gig, she doesn’t predict how she will be thrust into the limelight, nor how the mysterious and strangely introverted man will need her to teach him how to be a star again.
Rose knows that show crushes don’t last. Actors fall for each other during the intensity of a production, often losing themselves in their roles. These kinds of affairs burn bright and then they fade. The question is, should Rose let herself shine with Damon, or guard her heart from being broken after the final curtain call?
Release Date: May 16, 2016
Cover Designed By: Letitia @ RBA Designs 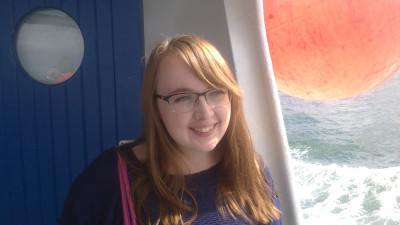 L.H. Cosway has a BA in English Literature and Greek and Roman Civilisation, and an MA in Postcolonial Literature. She lives in Dublin city. Her inspiration to write comes from music. Her favourite things in life include writing stories, vintage clothing, dark cabaret music, food, musical comedy, and of course, books.
Facebook | Twitter | Website | Goodreads 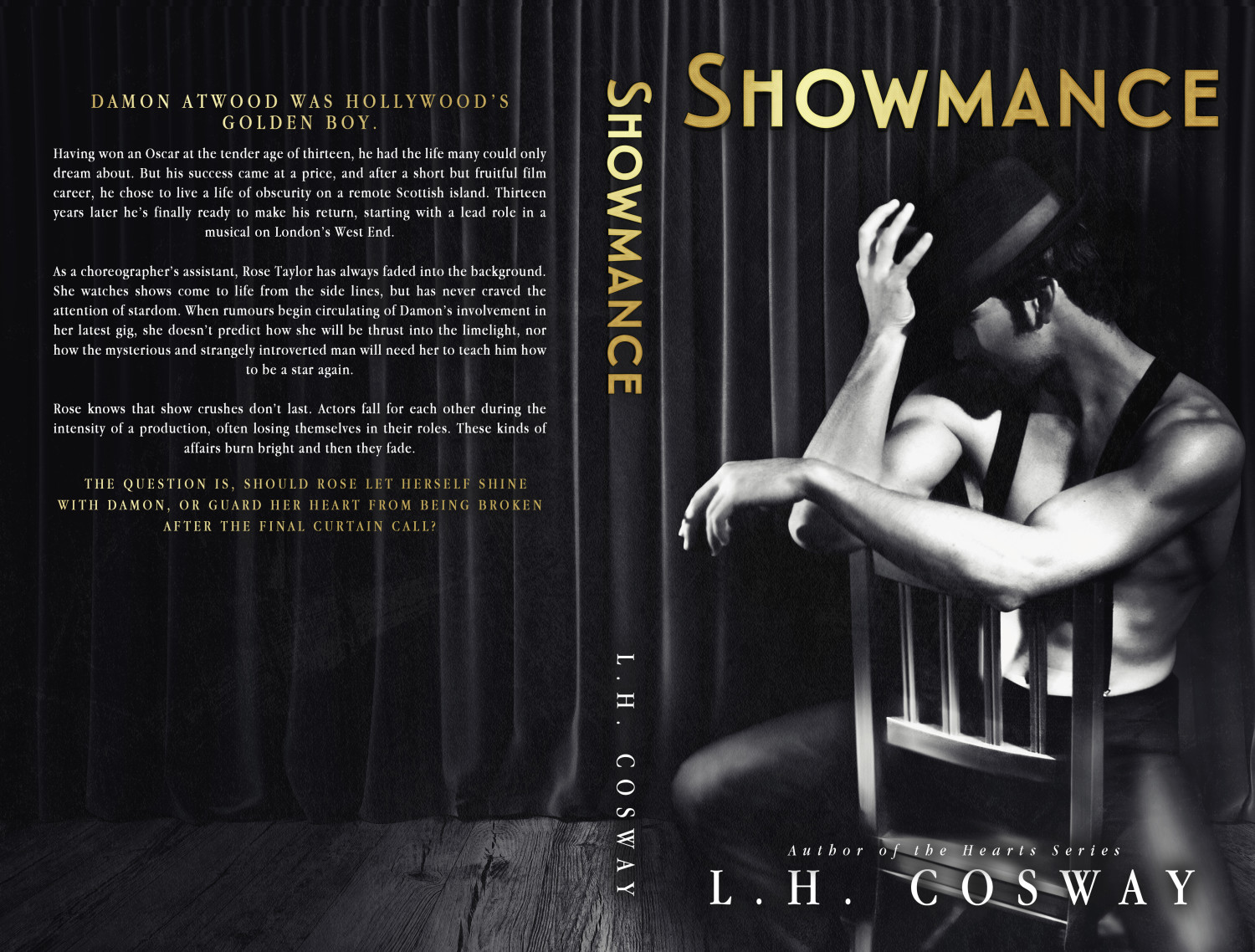 Posted by Christy Baldwin at 10:35 AM