Amour Amour by @KBRitchie - a GIVEAWAY!!! 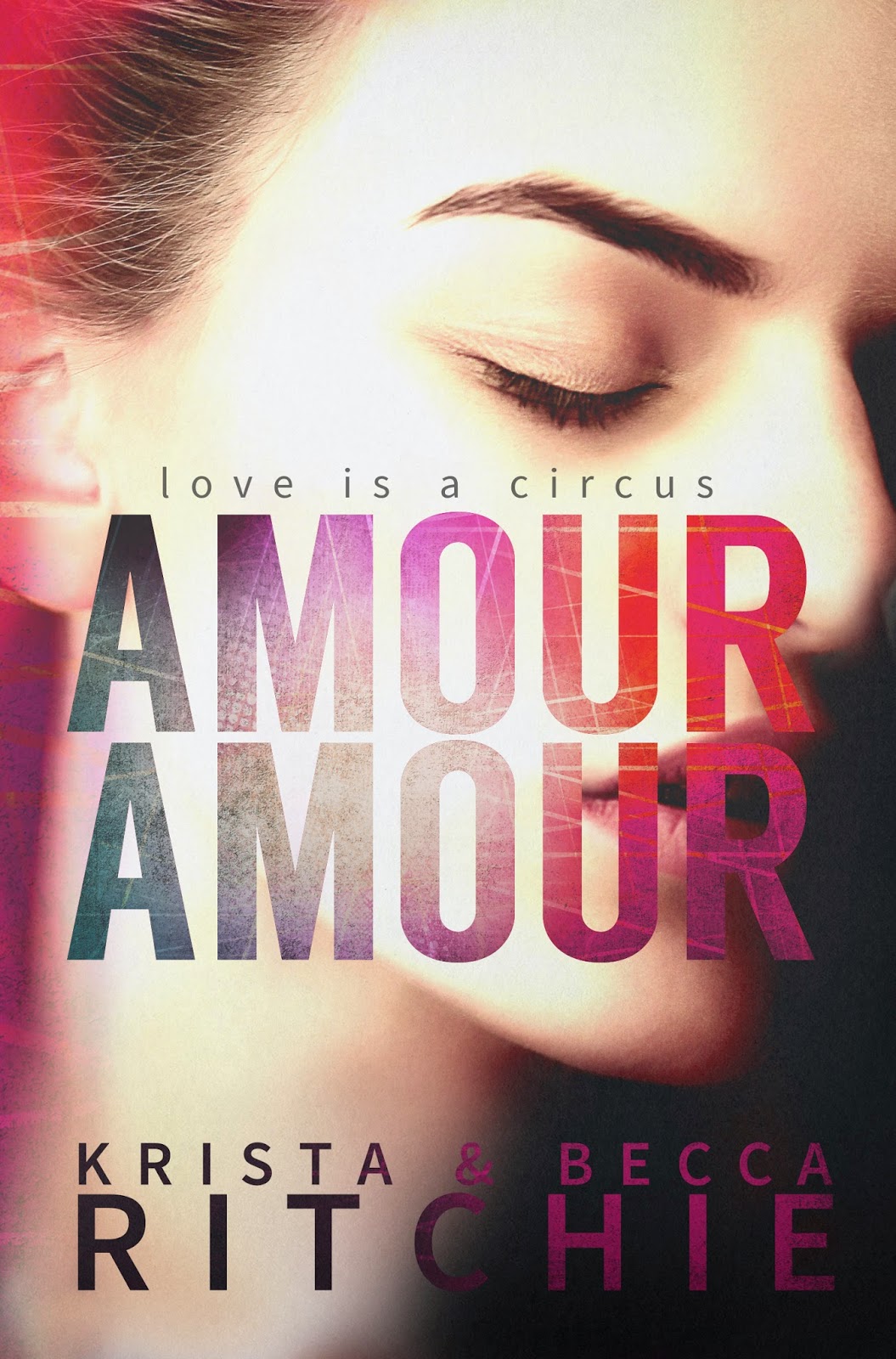 Love is a circus

"Every day,” he says lowly, “I hold a person’s life in my hands. The circus is based one-hundred percent off trust. I give it all to someone, and they give it all to me.”

The best aerial technique won’t land 21-year-old Thora James her dream role in Amour—a sexy new acrobatic show on the Vegas strip. Thora knows she’s out of her element the second she meets Amour’s leading performer. Confident, charming and devilishly captivating, 26-year-old Nikolai Kotova lives up to his nickname as the “God of Russia.”

When Thora unknowingly walks into the crosshairs of Nikolai’s after-show, her audition process begins way too soon. Unprofessional. That’s what Nik calls their “non-existent” relationship. It’s not like Thora can avoid him. For one, they may be partners in the future--acrobatic partners, that is. But getting closer to Nik means diving deeper into sin city and into his dizzying world.

Thora wants to perform with him, but when someone like Nikolai attracts the spotlight wherever he goes—Thora fears that she’s destined to be just background to his spellbinding show.

This sexy and exhilarating New Adult Romance can best be described as Cirque du Soleil meets the steamy, athletic romance of Center Stage.

*standalone & no love triangles—recommended for readers 18+ for mature content* 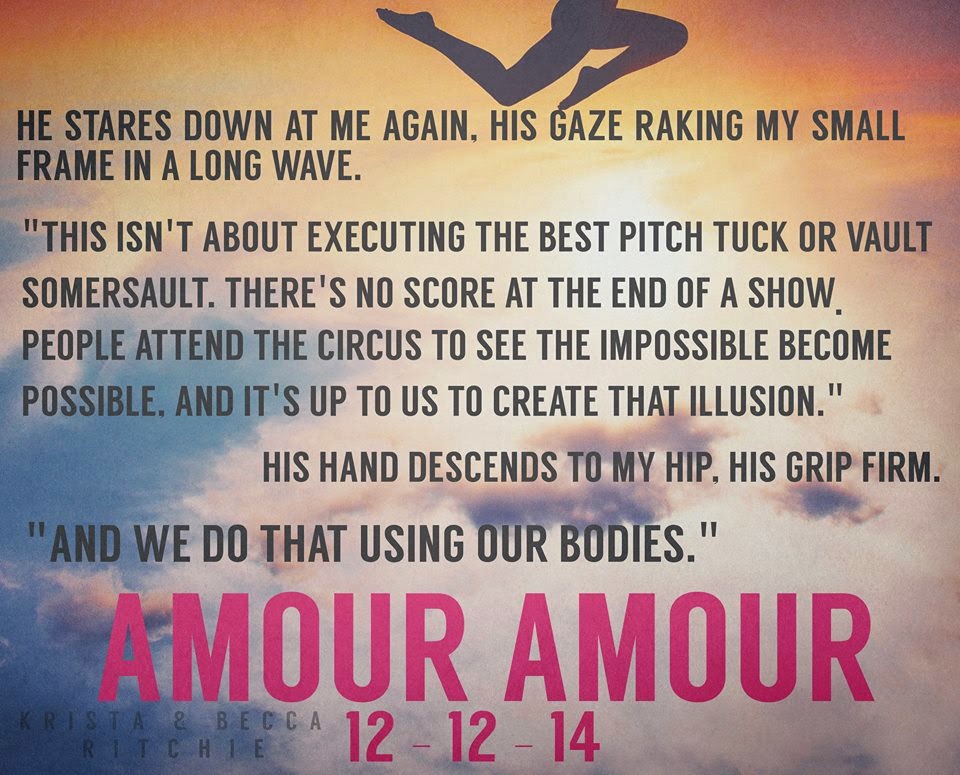 To celebrate, Amy and I are doing a giveaway from our Goodreads fan group:  KBR Fangirls!!  There are 2 e-book copies and 1 SIGNED PAPERBACK copy up for grabs.

To win the e-copies, enter our rafflecopter here:
a Rafflecopter giveaway

To win the signed paperback (I'm so mad I can't participate in this one, I'd love to win one myself) play 2 truths and a lie with us in the GR group.