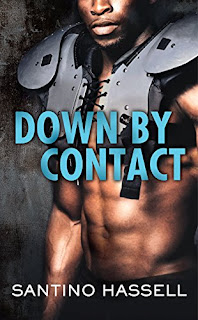 Two rival football players begin a game with higher stakes than the Super Bowl in this steamy romance from the author of Illegal Contact.  Simeon Boudreaux, the New York Barons’ golden-armed quarterback, is blessed with irresistible New Orleans charm and a face to melt your mama’s heart. He’s universally adored by fans and the media. Coming out as gay in solidarity with his teammate hasn’t harmed his reputation in the least—except for some social media taunting from rival linebacker Adrián Bravo.
Though they were once teammates, Adrián views Simeon as a traitor and the number-one name on the New Jersey Predators’ shit list. When animosity between the two NFL players reaches a boiling point on the field, culminating in a dirty fist fight, they’re both benched for six games and sentenced to joint community service teaching sullen, Brooklyn teens how to play ball.
At first, they can barely stand to be in the same room, but running the camp forces them to shape up. With no choice but to work together, Simeon realizes Adrián is more than his alpha-jerk persona, and Adrián begins to question why he’s always had such strong feelings for the gorgeous QB… 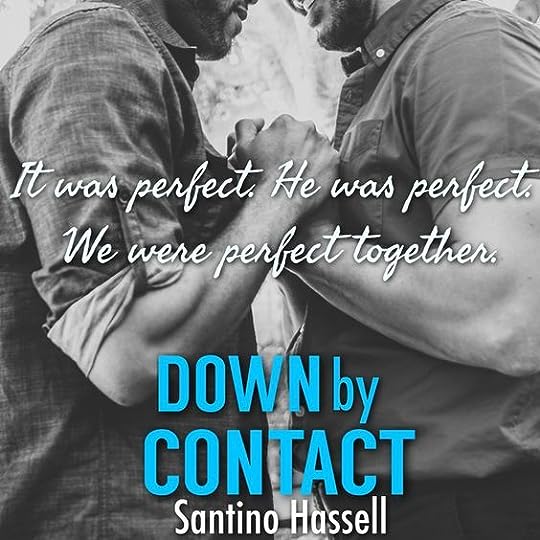 I love a good enemies to lovers story, especially one with good back and forth banter. Down to You is one of those books that gripped me from the start and didn’t let go. This is the first book of Santino Hassell’s I’ve read, and I can’t wait to read more!

Adrián and Simeon don't get along. They are on rival football teams and there is bad blood between them. When they get aggressive with each other and both end up suspended, they end up being forced to spend much more time together then they would like.

Simeon and Adrián aren’t friends, but the more time they spend together, the more they can both see redeemable qualities in each other. More than that, they are both attracted to one another, even if Adrián doesn’t want to admit his attraction. The build up to them being together… gah! I loved the slow burn! Once it finally happened, though… holy hell. HOT!


“You’re killing me, Adrián,” he whispered. “You’re dangerous.”
“I’m not apologizing for it. I like making your heart beat faster.”
“It does. Trust me.”


I loved both Simeon and Adrián. Both were real and raw characters. I enjoyed the banter between the two, and loved even more seeing them together for real. The last bit was a real treat. There were great supporting characters as well. Overall, I really enjoyed this story! I can’t wait to read more from this author. I think I need to go back and read Illegal Contact ASAP! 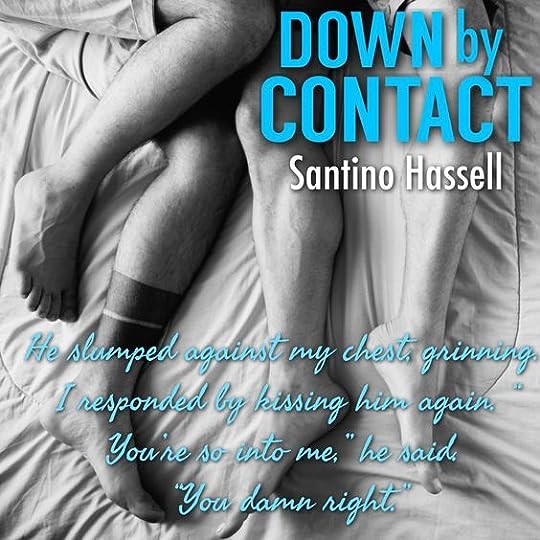 SaveSave
Posted by Christy Baldwin at 9:49 AM