Under Her by Samantha Towle Review 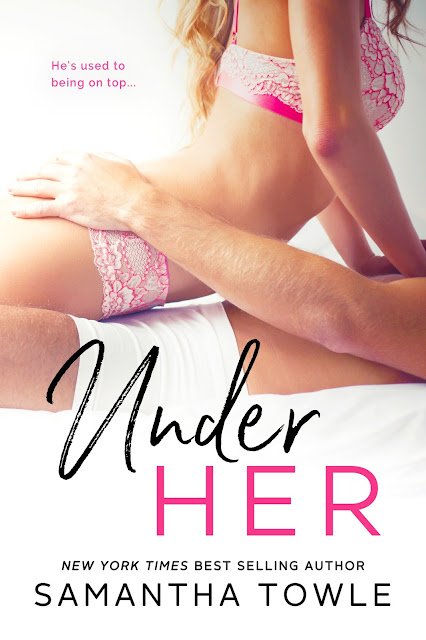 I’m used to being in charge. In and out of the office.

So, when my parents go behind my back and hire a co-CEO to help me manage my family’s business, let’s just say, I don’t take it too well.

Especially not when the woman they’ve hired is the one girl who hated my guts in college. She thinks I’m an overprivileged, womanizing man-whore. I think she’s an uptight, stuck-up bitch.

And, now, she’s here, in my office, telling me how to run my company.

I don’t think so.

It doesn’t matter that she has legs that go on for days or that I keep imagining bending her over my desk and showing her just how bossy I can be.

I’ve worked my ass off and paid my dues to get to where I am, and she’s not taking it from me.

Morgan Stickford is about to learn the hard way that Wilder Cross is the only boss around here.

5 stars!Well, well, well. ANOTHER 5 star masterpiece from Samantha Towle. I loved being in Wilder Cross' head. I'm so glad she wrote this book from his POV! She writes male POV so good!!! I loved playboy Wild, he had me cracking up so many times! So we are introduced to Wilder as he's about to take over his parents company. To his surprises his parents inform him that he's going to be co-CEO and his new partner is none other than Morgan Stickford. He had a special nickname for her in college and she HATED him. Or did she....???? Getting chapters from a Morgan's POV really helped me connect with her and how things played out with Wilder. I was cringing at college aged Wilder and the stuff that happened to her. And I'm glad that she grew into the adult she became, despite those things. I was laughing out loud and then swooning the next minute. This book has a little but if everything. And the sexy times? Whew! HOT! HOT! HOT! You definitely don't want to miss Wilder's antics and Morgans reactions to him! 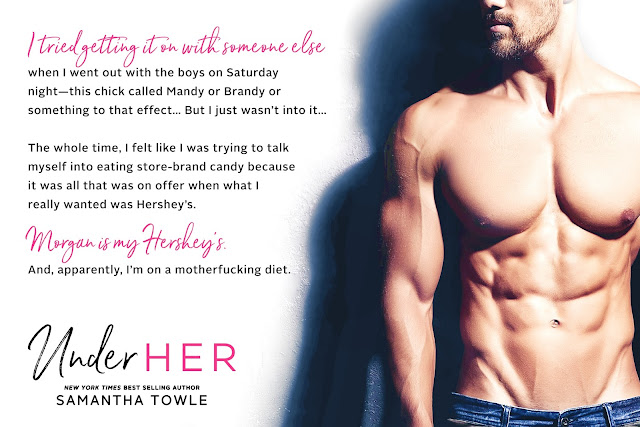 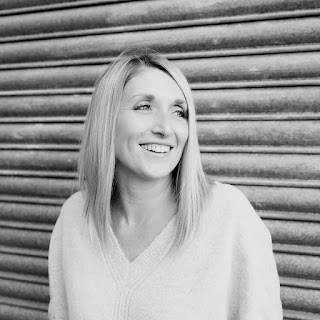 SAMANTHA TOWLE is a New York Times, USA Today, and Wall Street Journal bestselling author. She began her first novel in 2008 while on maternity leave. She completed the manuscript five months later and hasn’t stopped writing since.

She is the author of contemporary romances, The Storm Series and The Revved Series, and stand-alones, Trouble, When I Was Yours, The Ending I Want, Unsuitable, Wardrobe Malfunction and Sacking the Quarterback, which was written with James Patterson. She has also written paranormal romances, The Bringer and The Alexandra Jones Series. All of her books are penned to the tunes of The Killers, Kings of Leon, Adele, The Doors, Oasis, Fleetwood Mac, Lana Del Rey, and more of her favorite musicians.

A native of Hull and a graduate of Salford University, she lives with her husband, Craig, in East Yorkshire with their son and daughter.