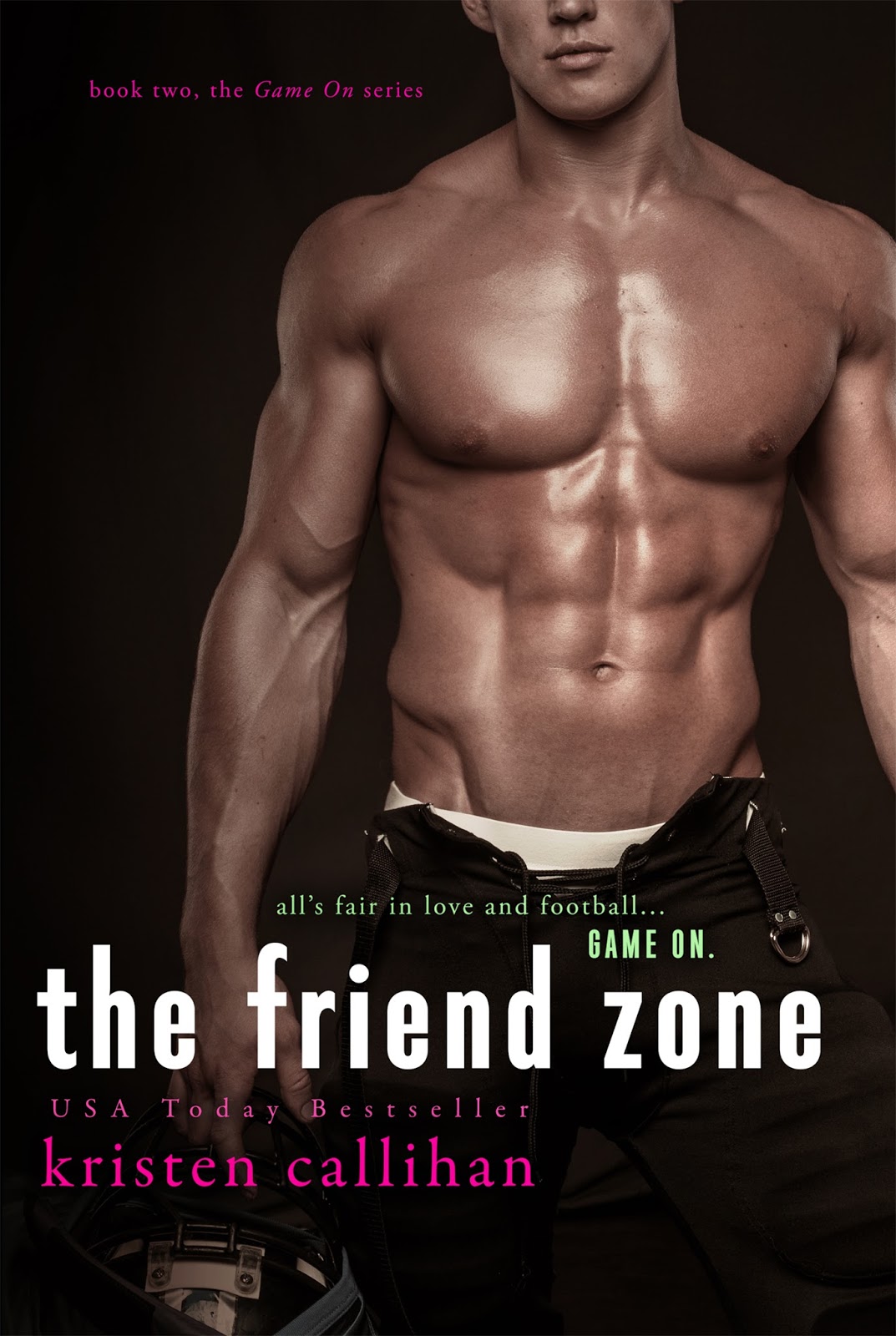 Gray doesn’t make friends with women. He has sex with them. Until Ivy.

The last thing star tight-end Gray Grayson wants to do is drive his agent’s daughter’s bubblegum pink car. But he needs the wheels and she’s studying abroad. Something he explains when she sends him an irate text to let him know exactly how much pain she’ll put him in if he crashes her beloved ride. Before he knows it, Ivy Mackenzie has become his best texting bud. But then Ivy comes home and everything goes haywire. Because the only thing Gray can think of is being with Ivy.

Ivy doesn’t have sex with friends. Especially not with a certain football player. No matter how hot he makes her…

Gray drives Ivy crazy. He’s irreverent, sex on a stick, and completely off limits. Because, Ivy has one golden rule: never get involved with one of her father’s clients. A rule that’s proving harder to keep now that Gray is doing his best to seduce her. Her best friend is fast becoming the most irresistible guy she’s ever met.

Which means Gray is going to have to use all his skills to get himself out of the friend zone and into Ivy’s heart. Game on.

Add it to your Goodread's shelf.
Posted by Bella Love at 8:30 AM