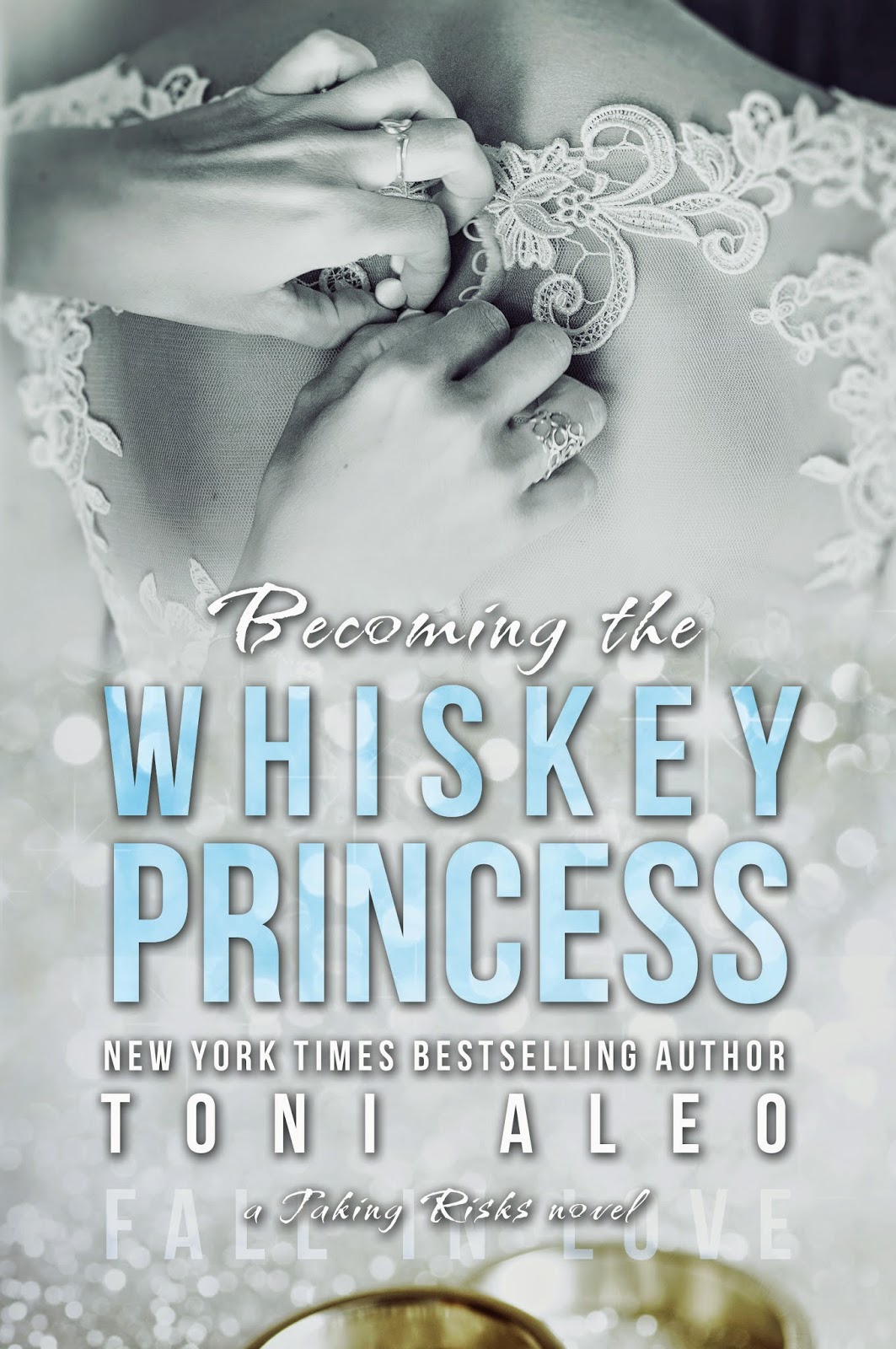 About The Whiskey Princess...

For better or worse, for richer or poorer, ‘til almost death do they part…

Amberlyn Reilly took a risk and found a new life in Ireland. She did something drastic and jumped in front of a loaded gun for the one she knew she couldn’t lose. And with her mother’s last request, she did more than fall in love. She fell into Declan O’Callaghan—with her eyes wide open and her damaged heart and soul leading the way.

When Irish-born Declan O’Callaghan spotted Amberlyn across the lake, he knew his life was about to change. And it did. Now he has everything he’s ever dreamed of —he’s marrying for love, and with that love, the family distillery will now be his as long as he marries before the deadline.

Things are moving fast. It’s now or never. And as their beautiful relationship grows, time is something these two don’t have a lot of. Declan’s and Amberlyn’s souls are tightly tethered, but will the questions and second thoughts of others prevent them from having a life they’ve both only begun to dream of? Will family and the obligations that come with the O’Callaghan name push them to their breaking point? Or has the Whiskey Prince truly found his happily ever after taking Amberlyn as his Princess?

GRAB THE FIRST BOOK IN THE SERIES TODAY! 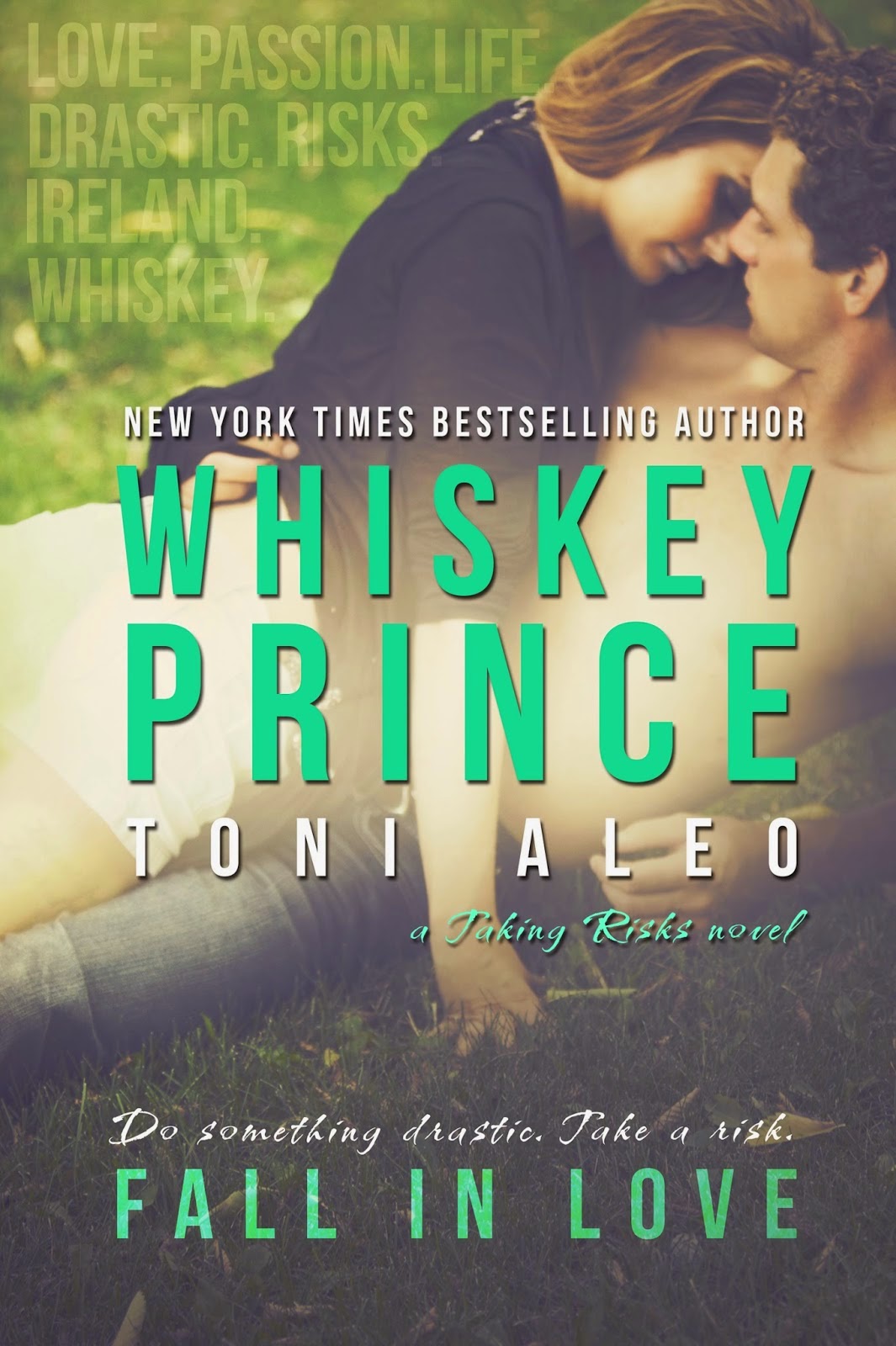 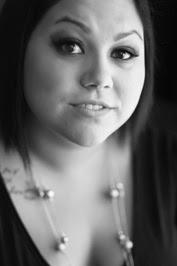 Toni Aleo is the author of the Nasvhille Assassins
series:
Taking Shots, Trying to Score, Empty Net, Falling for the Backup, and Blue Lines.

When not rooting
for her beloved Nashville Predators, she’s probably going to her husband’s and
son’s hockey games and her daughter’s dance competitions, taking pictures,
scrapbooking, or reading the latest romance novel.

She lives in the
Nashville area with her husband, two children, and a bulldog. Read
more about Toni
here.


Posted by Christy Baldwin at 8:22 AM