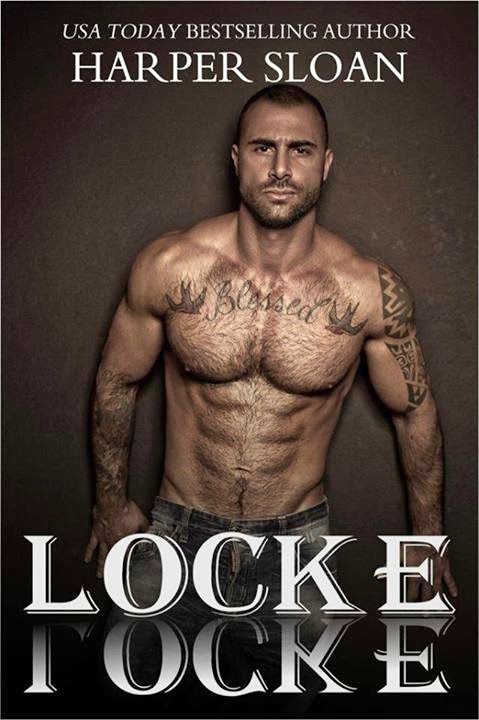 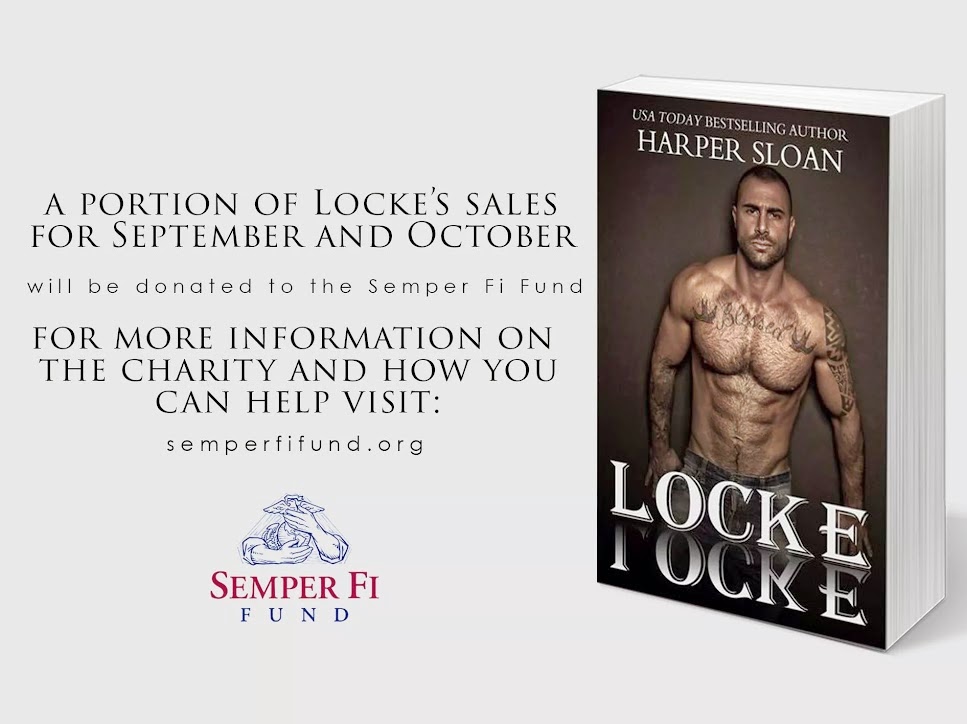 Blurb
Darkness is the only thing I see. Ever since the day my life changed. The day that everything and everyone I held close to me ceased to exist. The day I lost it all and the demons of my past consumed my every waking moment.

I tried to keep others at arm’s length. Tried not to let my darkness taint them. Ruin them. Harm them. And whether I want to admit it or not, as much as I wish I could keep them locked out, they refuse to leave. Refuse to let me suffer alone.

If I hadn’t been so focused on keeping those demons from flying free, I wouldn’t have missed how one perfect angel was able to sneak her way under my skin—refusing to let go. Making me want things I don’t deserve.

She consumes me. Her beauty knows no end. The love she promises tempts me every time she’s near. But that pure heart that makes her MY Emmy is the one thing I’m convinced I’ll destroy if I ever let her close.

I’m a broken man. A broken man with too much darkness in his soul to ever let her light shine upon me. But even that doesn’t stop me from craving her with every single breath in my body.

**This is the final book in the Corps Security series. This book is not suitable for younger readers. There is strong language, adult situations, and some violence.*

Locke by Harper Sloan
My rating: 5 of 5 stars
5 Broken stars!

Maddox Locke is one of those characters that grabbed my attention from the first time I met him. After each Corp’s Security book, my interest in him only peaked and my desire to read his story grew stronger and stronger. After more than a year of waiting, it’s finally here. Locke. It’s a lot of pressure, I assume, to write the book everyone has been anticipating. I’m happy to say that Harper did an excellent job with Maddox and Emmy’s story. It lived up to the expectations. It was emotional, steamy, heartbreaking and beautiful- just like I had hoped it would be.

Maddox Locke had a terrible upbringing. It’s made him into the broken man he is today. His family is awful. A selfish asshole for a brother, and a monster for a mother. Growing up in that house made him want out as soon as possible. Which is why he joined the service. Once he got out, the things he saw, the things that happened to him, only added on to his feelings of worthlessness.

Emmy’s life hasn’t been much easier than Maddox’s. Her parents are terrible human beings. If it wasn’t for Coop and the Corp’s boys, she would still be living in that hell. But she’s strong. She got out. And she fell in love with an unattainable man. After all the drama that’s gone on, Emmy has to get away. And even though home is the last place she wants to be, that’s exactly where she ends up.

Emmy has always wanted Maddox. And Maddox has never given her any indication he’s wanted her. But he has his reasons for that...

We’ve known a few of Maddox’s secrets, but there is still so much more to learn. A lot has happened in his life to make him the man he is today. He’s the guy who is there for everyone else, but when it’s time for him to find his happiness, he retreats.

Maddox Locke broke my heart. The thoughts that went through his head made me want to simultaneously cry and bitch slap his mother. All Emmy wants is Maddox. That’s all she’s ever wanted. She knows he’s broken. She knows he’s damaged. And she knows he has baggage. All she wants is for him to open up to her. To let her be there for him. To carry some of that load. Maddox can’t seem to do that, but Emmy has to try.

Maddox is a silent and stubborn man. He’s broken and tortured. Emmy is able to bring out other sides of him. With her, he’s caring, he’s loving, he’s passionate and he’s hot as hell!

“I’m in charge of your pussy, Emersyn. Don’t fucking forget that your sweetness will only be given by me. My fucking fingers. My mouth. And MY cock.”


I loved Maddox and Emmy together. It’s funny that even though both main characters had plenty of their own issues, they were able to be there for each other. To help each other. To heal each other. When Maddox started to come around... my god. There were so many moments that had me sitting in bed with my kindle, hand over my heart, smile on my face and tears streaming down my cheeks.

I take her lips in a slow, sweet, and intoxicating kiss. By the time I pull back, her eyes are glossy, her cheeks are red, and her lips are swollen. I lean forward, pull her plump bottom lip in my mouth, and nibble lightly, earning a moan from Emmy. “Blessed.” I whisper against her lips.


The Corps Security have been a special bunch for me. I’m so glad we got to get to see some of them all in this book. I love each one in a different way (though BECK will always by my absolute favorite man of hers). Each time I finish a Corps book, I’m just in this happy place. This series has been wonderful for me. Each and every book. I’m so sad their stories are coming to an end, but excited to see what Harper has up her sleeve. I just have this feeling the next generation of my favorite couples might be getting their own stories down the line... one can hope! The writing was top notch, characters engaging and the story captivating, heart wrenching, sexy and spectacular. The epilogue was perfection. A fantastic way to end a great series!


Additional books in the Corps Security Series
and Cooper will be on sale throughout the tour!
ONLY $0.99 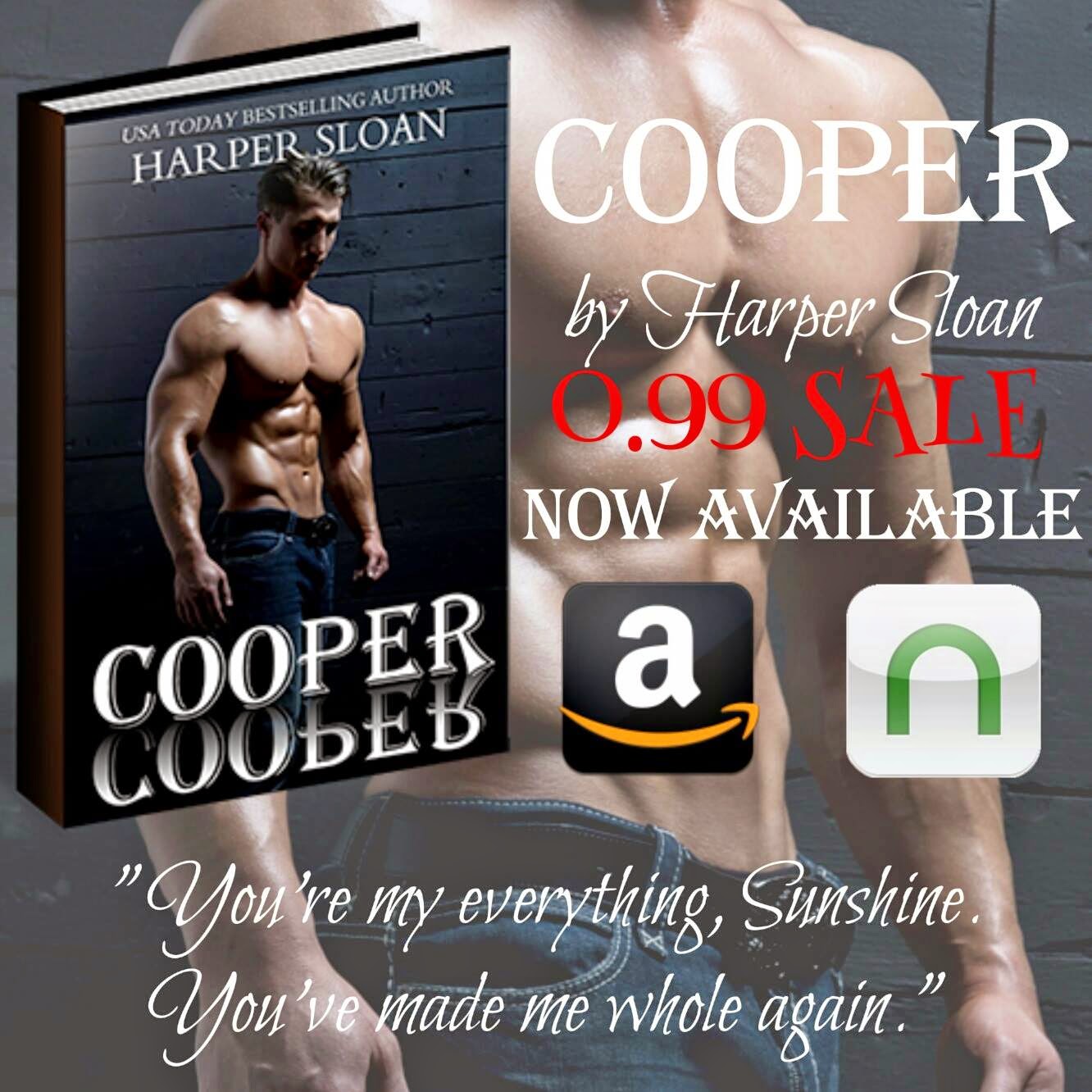 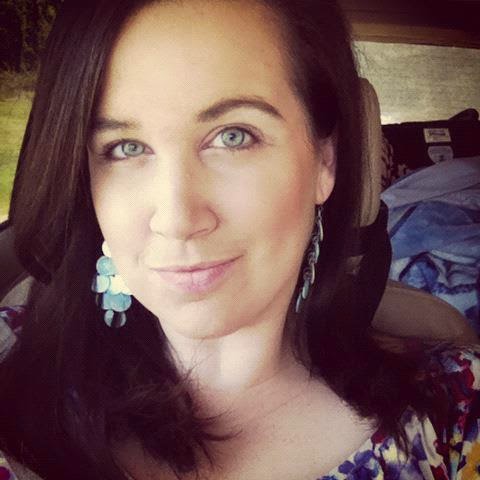 Harper lives in small town Georgia just a short drive from her hometown of Peachtree City. She (and her 3 daughters) enjoy ruling the house they dubbed 'Estrogen Ocean', much to her husbands chagrin. Harper has a borderline unhealthy obsession with books; you can almost ALWAYS find her with her eReader attached. She enjoys bad reality TV and cheesy romantic flicks. Her favorite kind of hero--the super alpha kind!

Harper started using writing as a way to unwind when the house went to sleep at night; and with a house full of crazy it was the perfect way to just relax. It didn't take long before a head full of very demanding alphas would stop at nothing to have their story told.

a Rafflecopter giveaway
Posted by Christy Baldwin at 2:29 PM