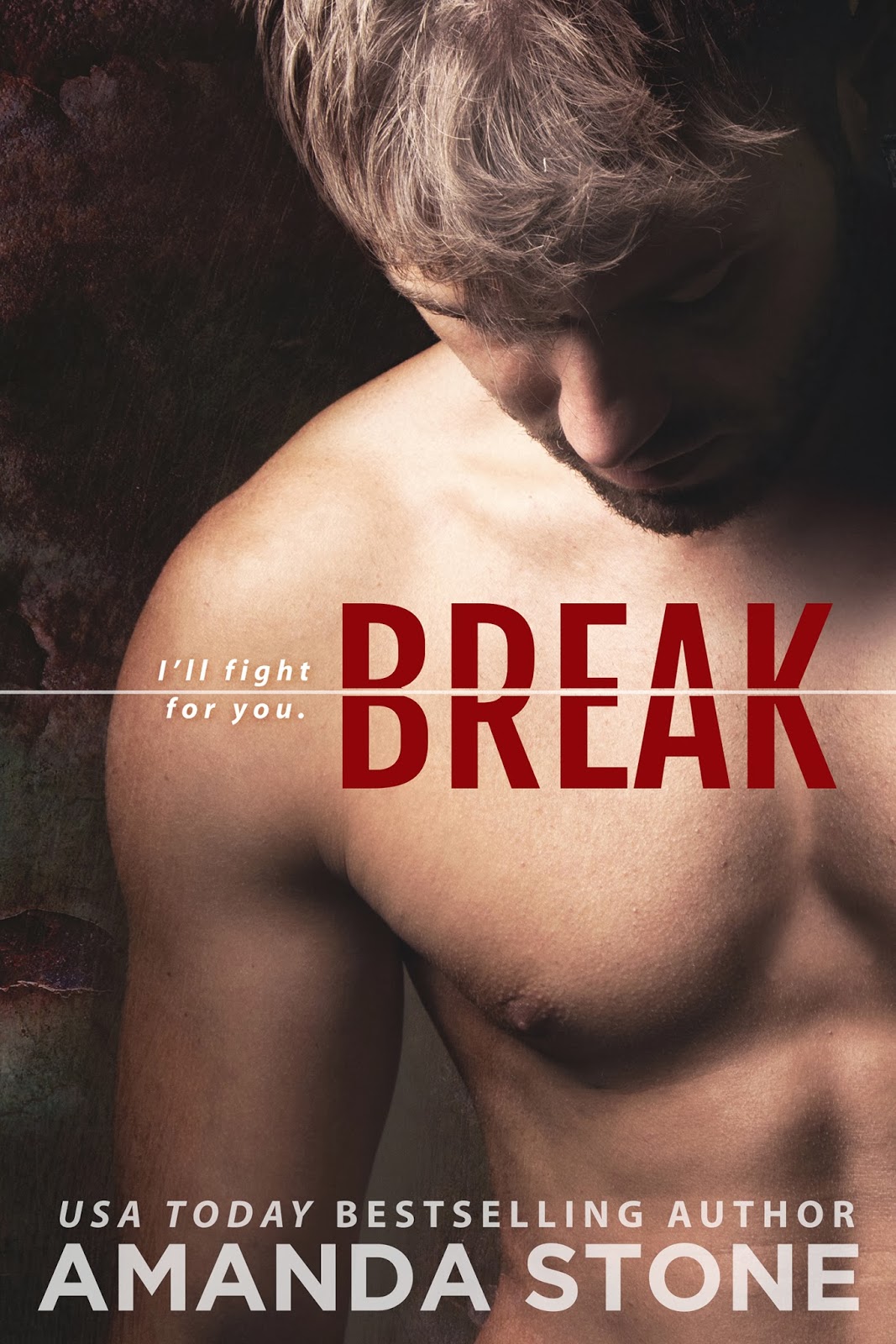 Synopsis:
There are paths we take in life that lead us to where we are supposed to be—where we are meant to be all along. I didn’t know that my journey, which had been filled with so much pain and so much all-consuming rage, would lead me to her.

She is my salvation. My undoing. My reason for breaking…

Storm Messer has just graduated college. But instead of spending the summer traveling, like she had intended, she finds herself dumped by her boyfriend and working for her parents at their family’s prestigious restaurant.

Ryker Noakes had every intention of going away to college until he lost the one person who kept him grounded. Now five years later he finds himself spending his days working as a mechanic, and his nights working off his aggression over things he cannot change as an underground MMA fighter.

Neither could have known that a chance meeting would spark up a friendship that would lead to an undeniable romance. But when they find out their pasts collide, it threatens to destroy any future they may have together.

Breaking isn’t always a bad thing. — As long as you have the right person to put you back together.

Ryker guided me backward, pushing me until my back was flush against the cool wood siding of the house. He leaned in closer, his scent engulfing me—consuming me. “Storm,” he huskily whispered. “Close your eyes.”
As if I had no control over myself, my body did as he commanded and my eyes drifted shut. I heard the creak of wood giving as he placed each of his hands on either side of my head. Even with my eyes closed I knew how close he was to me. His breaths were softly blowing against my lips. Out of habit, my tongue slipped from between my lips, moistening them in anticipation. I heard a low growl rumble up from Ryker’s chest and he placed forehead against mine.
“Ryke…” I began, but he silenced me by gently placing his finger against my lips.
“I don’t know why you fight this, Storm.” He huffed and pulled his face away from mine. “I know you feel it. You feel how right this is.” He tenderly grasped my chin in his hand, turning my head to the side, giving him better access to my neck. He ran his lips over my burning skin before placing a soft kiss where my shoulder and neck meet. My body shivered at his touch and he pulled away again. “You see, your body knows what it wants. Damn, Storm, even your heart knows what it wants. But you let your head get in the way of all that. You let your head lead you, and, baby, its leading you the wrong way.”
He leaned closer to my ear. “Just stop thinking. Stop thinking and feel. Feel how your breathing becomes erratic when I do this.” He ran his tongue along my earlobe. “Feel how your heart speeds up when I tell you how unbelievably sexy you are, and how you have me in pain just thinking about being inside you again.” He paused, and I stayed quiet, listening to his uneven breaths. “Feel how your skin tingles when I touch you.” He ran his hand down my side, his fingers leaving a trail of fire in their wake. “I do that to you. Me. Why fight this? Why fight something that feels so undeniably right? You know you want me,” he growled against my lips. “And deep down, you know you’re already mine.” 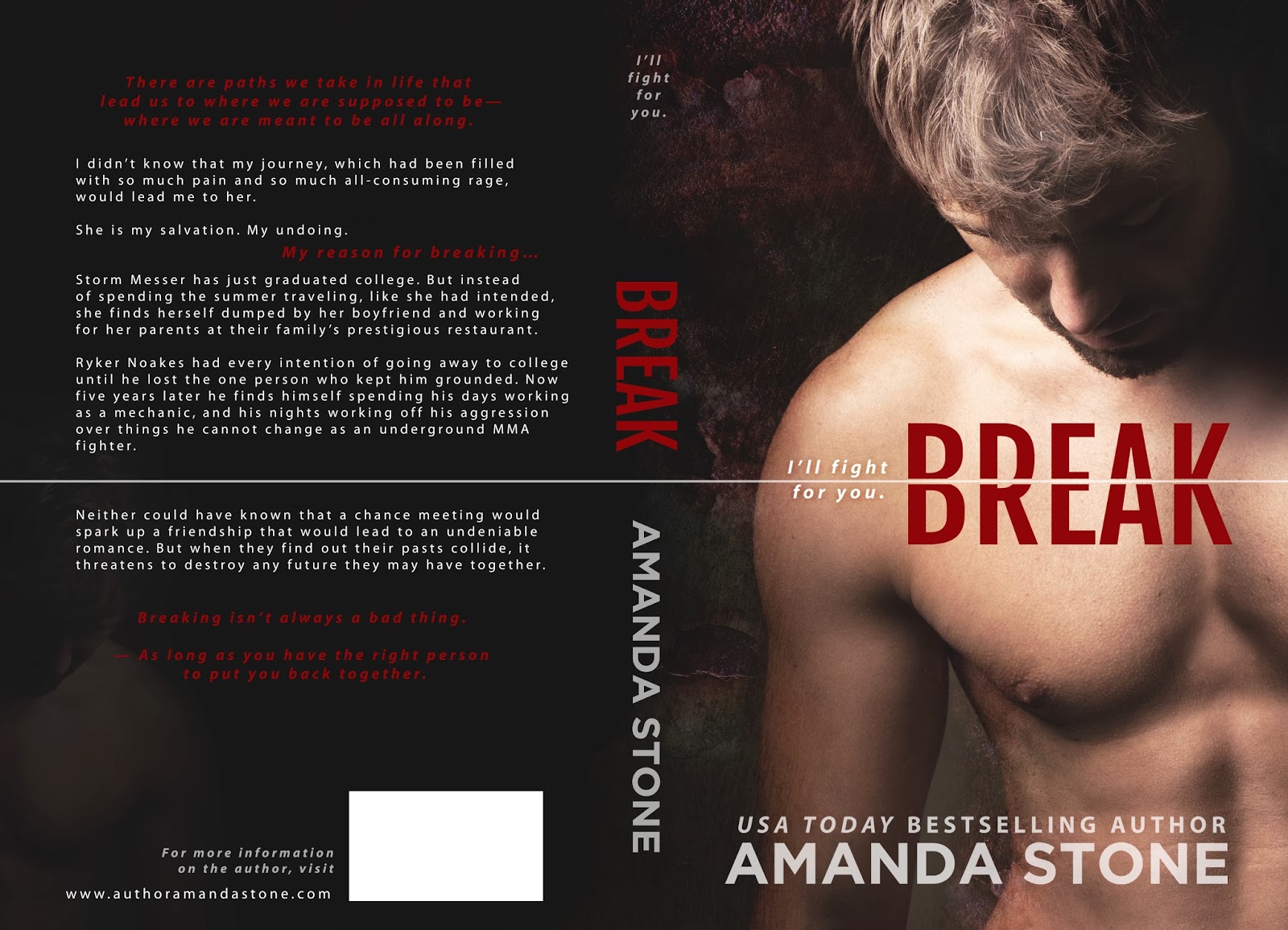 About Amanda:
Amanda Stone is the author of the USA Today Bestselling book, Breathe into Me. She was born and raised in the foothills of eastern Kentucky. She loves being from, and living in, this beautiful state so much that she decided to move to a small little town that is—no pun intended—called, Lovely.

Amanda is currently living out her, happily ever after, with her reformed bad boy hubby, their two wild little kidlets, and a house full of critters. (Technically, its two dogs and a cat, but if it was up to her husband, those numbers would be drastically larger.) 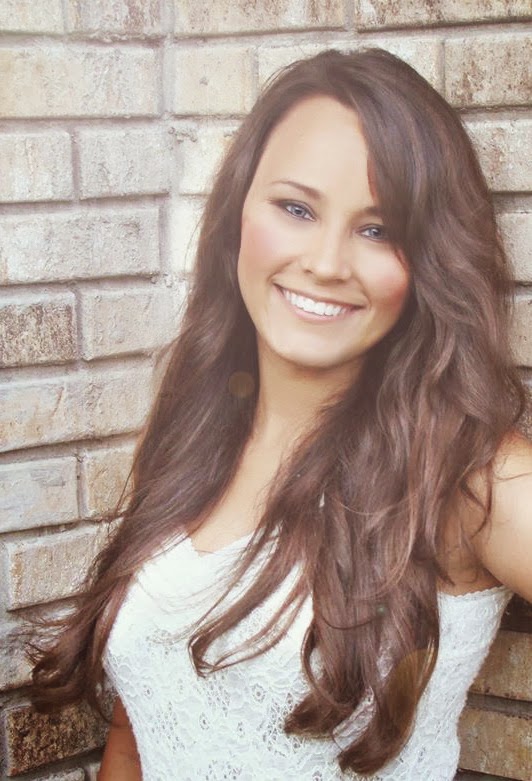 Posted by Christy Baldwin at 7:01 PM