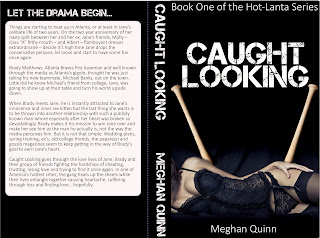 Synopsis
Things are starting to heat up in Atlanta, or at least in Jane’s celibate life of two years. On the two year anniversary of her nasty split between her and her ex, Jane’s friends, Molly – class “A” filthy mouth – and Albert – flamboyant dresser extraordinaire – decide it’s high time Jane drops the conservative persona, let loose and start to have some fun once again.

Brady Matthews, Atlanta Braves first baseman and well known through the media as Atlanta’s gigolo, thought he was just taking his new teammate, Michael Banks, out on the town. Little did he know Michael’s friend from college, Jane, was going to show up at their table and turn his world upside down.

When Brady meets Jane, he is instantly attracted to Jane’s innocence and inner sex kitten but the last thing she wants is to be thrown into another relationship with such a publicly known man-whore especially after her heart was broken so devastatingly. Brady makes it his mission to win Jane over and make her see him as the man he actually is, not the way the media perceives him. But it is not that simple. Wedding plans, spring training, ex’s, old college friends, the paparazzi and gossip magazines seem to keep getting in the way of Brady’s goal to earn Jane’s heart.

Caught Looking goes through the love lives of Jane, Brady and their group of friends fighting the hardships of cheating, trusting, losing love and trying to find it once again. In one of America’s hottest cities, the gang heats up the sheets while their lives entangle together causing heartache, suffering through loss and finding love….hopefully. 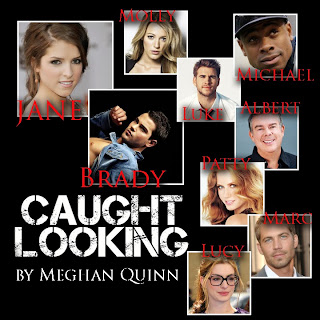 All buy links for the book 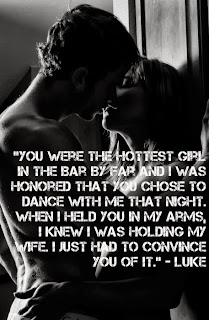 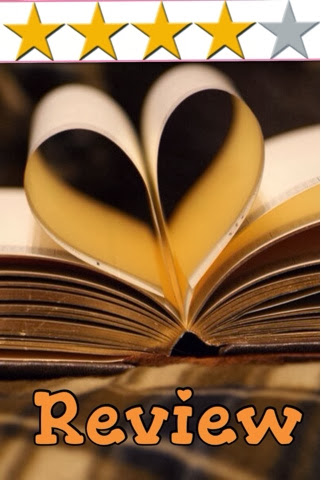 This book was beyond adorable! Jane and Molly have a great friendship, and I just loved Molly. Her smart mouth was hilarious!! Jane had ended an engagement 2 years prior after she walked in on her ex with his colleague. She hadn't dated and didn't want to start. However, Molly had other ideas and forced Jane to go out with her since her boyfriend Luke was still away on his super secret mission.

And this is where we are introduced to the hunk of a man Brady Mathews, who happens to be the pitcher for the Braves baseball team. He is with an old friend of Jane and Molly from their college years. Jane and Brady share a mutual attraction but Jane is too scared to act on those feelings. Especially since the media portrays him as the bad boy who dates super gorgeous women.

The story is told in multiple POV's, and I loved that about this book. I was able to connect more to the side characters and get their thoughts and feelings along with Jane and Brady. I especially loved getting the little glimpses of Luke and Molly's relationship. Their sex lives blow me away! They never stop having sex, like at all. If he was home, they were naked.

The ending of this book blew me away, I am still reeling over the bomb that was dropped. I can't wait to read more from Meghan Quinn in the future!

Author Bio
When I was in high school I occasionally read books but was consumed by other teenage things so I didn't take the time to appreciate a good book on a cloudy day, wrapped up in a blanket on the couch.

It wasn't until I received a Kindle for Christmas one year that my world completely flipped upside down. When looking for books, I came across the Contemporary Romance genre and was sold and I haven't turned back since.

You can either find my head buried in my Kindle, listening to inspiring heart ripping music or typing away on the computer twisting and turning the lives of my characters while driving my readers crazy with anticipation.

​I am currently residing in beautiful Colorado Springs where the sun is always shining and there is a trail waiting to be hiked on every corner. I share a lovely and warm home with the love of my life and my five, four-legged children.